Colombian auteur Alejandro Landes returns after an eight-year hiatus with a film that oozes pure adrenaline and excellent technique. "Well before the sight of a pig’s head on a stick being wielded by deranged child soldiers, the hallucinatory Colombian thriller Monos has summoned the unmistakable aura of William Golding’s Lord of the Flies. We begin above the clouds, with Andean peaks dotting the distant horizon: a ragtag teenage cadet corps, half boys, half girls, have been blindfolded for training. They’re being shaped into an armed guerrilla squad.” - Daily Telegraph 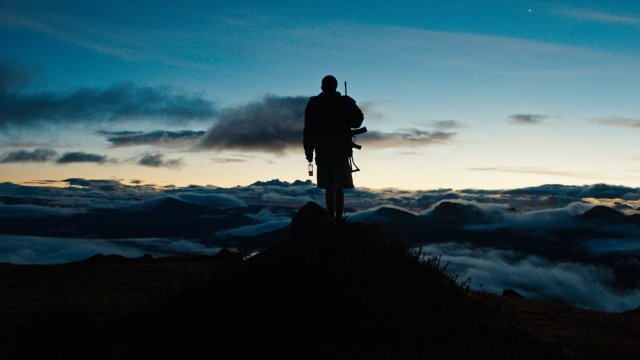 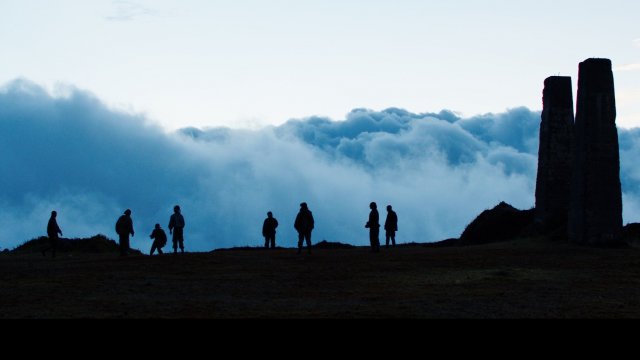