Thirty thousand square meters and 2,000 inmates, half of them under 30 years old. The Baumettes jail tells about misery, violence, abandonment, and also hopes. It is a story with its screams and its silences. A concentrate of humanity. This incredible documentary, filmed in a fly-on-the-wall style, allows us to get up close, to catch an honest glimpse at the reality of their lives, to get under their skin as they get under ours. 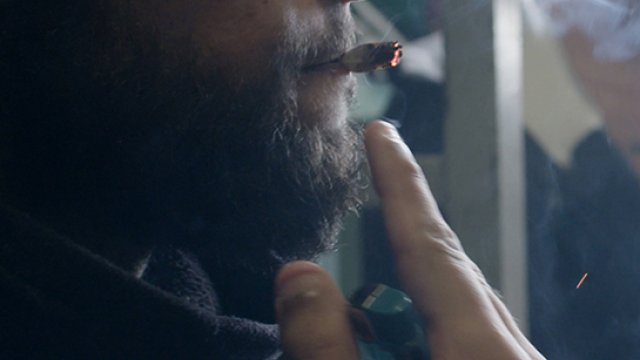 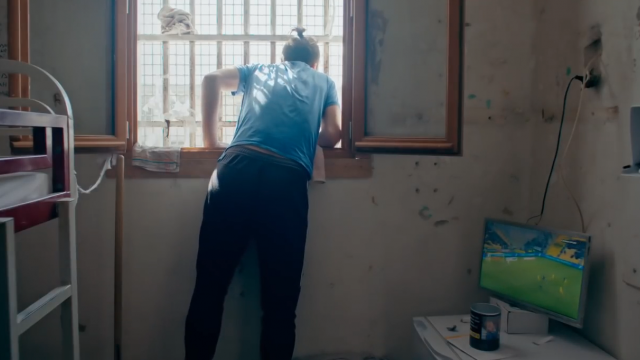