Werner Herzog is an ardent admirer of former Soviet President Mikhail Gorbachev, now in his late 80s. Using a wealth of archive footage, Herzog charts Gorbachev’s extraordinary rise to power from humble beginnings. He also talks with the former leader about his historic role in bringing about the end of the Cold War and, more controversially, the collapse of the Soviet Union. How does Gorbachev view his achievements in retrospect? A fascinating encounter which yields poignant insights, both personal and political. 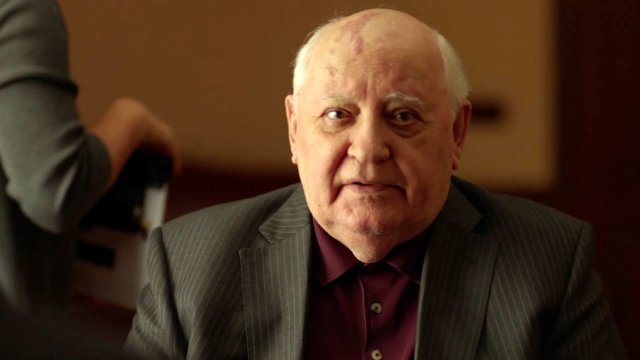 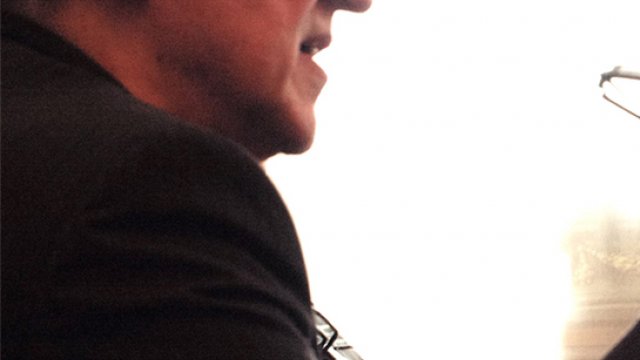 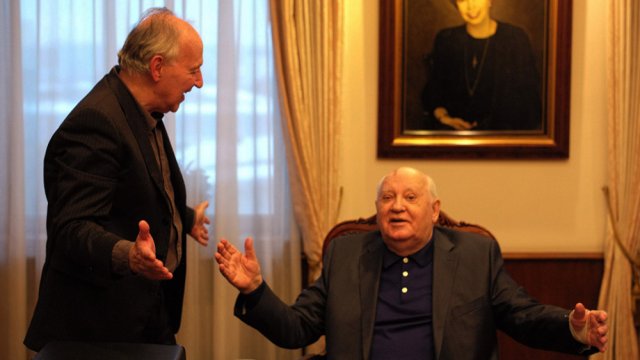