Anröchte is the scene of a massacre, as people are randomly beheaded. When detectives Konka (Hendrik Arnst) and Walter (Julian Sark) investigate, they discover the dark side of the area. As the mayor refuses to acknowledge the murders, local youths become suspects and the detectives are thrown into a disorientating situation. With a blend of meticulously framed shots, a razor sharp script, and German techno beats; THE MASSACRE OF ANRÖCHTE fully embraces the absurd. From philosophical questions around good and evil, and the sheer frustration of trying to make sense of this unusual crime, this is a memorable black comedy. 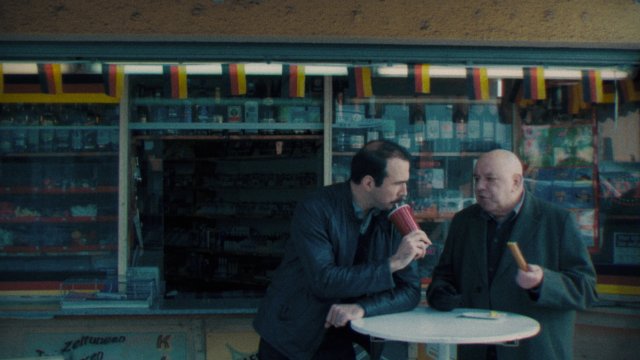 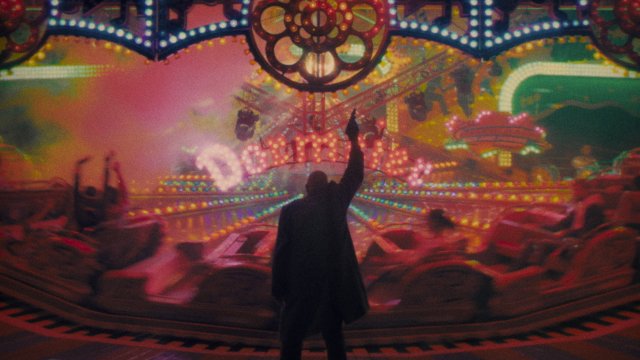