In 1970s New York, photographer Martha Cooper captured some of the first images of graffiti appearing on the city’s subway carriages. Decades later, she realises she’s become an unexpected icon of the street art world. Now, at age 75, she must navigate her way through this vastly changed culture. 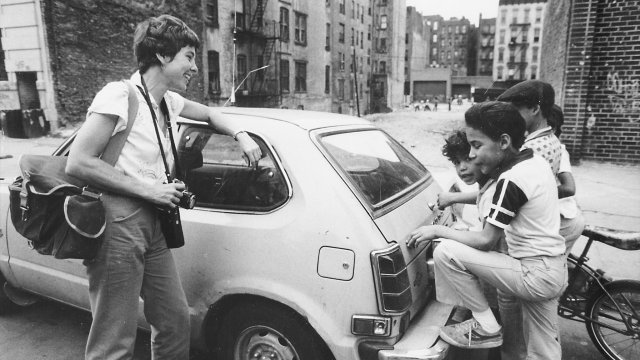 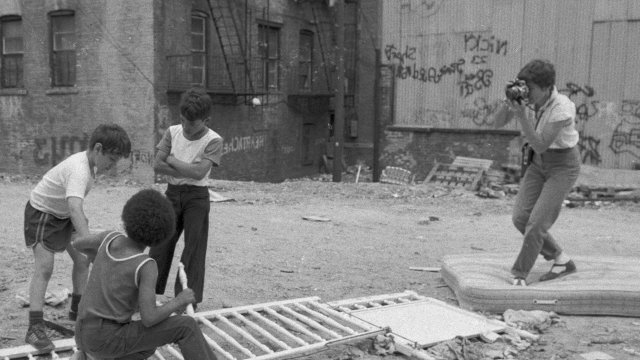 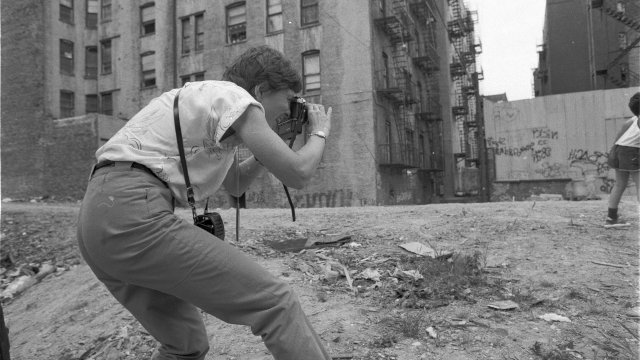 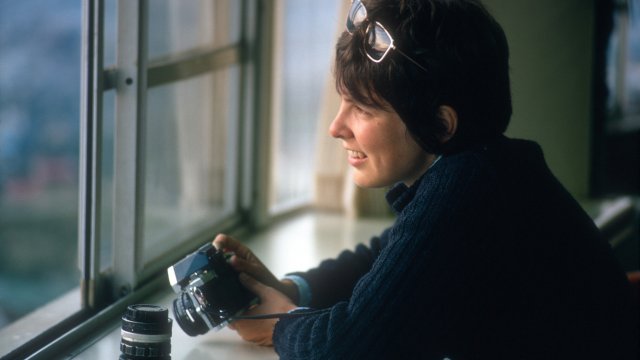 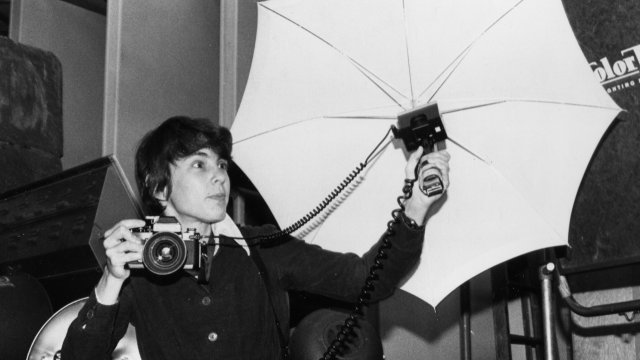 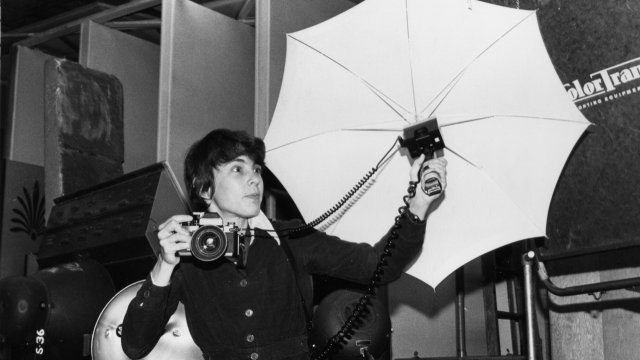 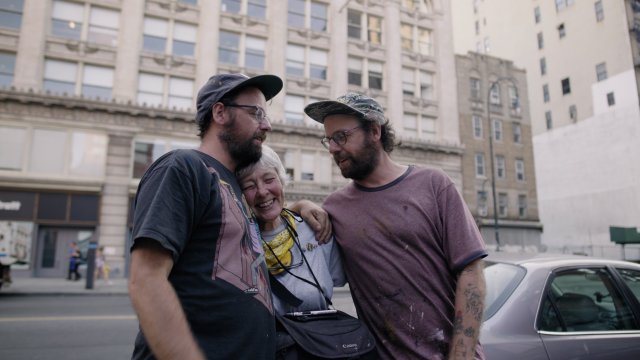 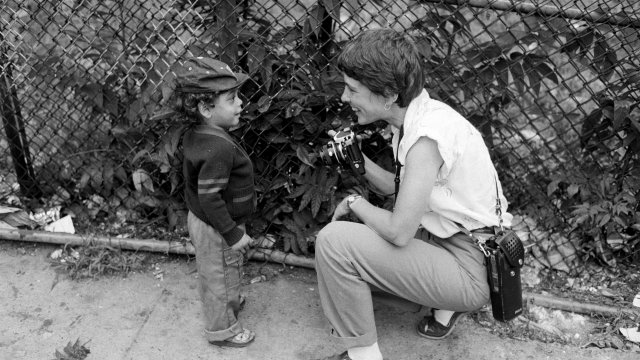 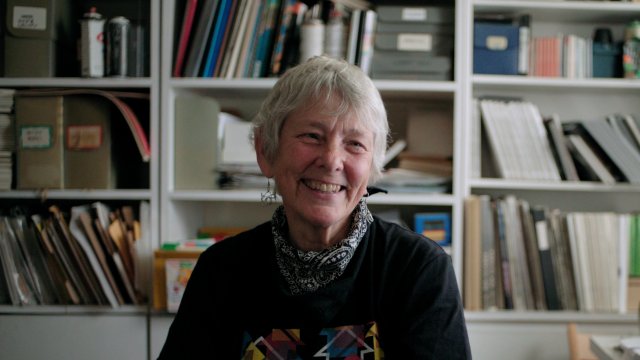 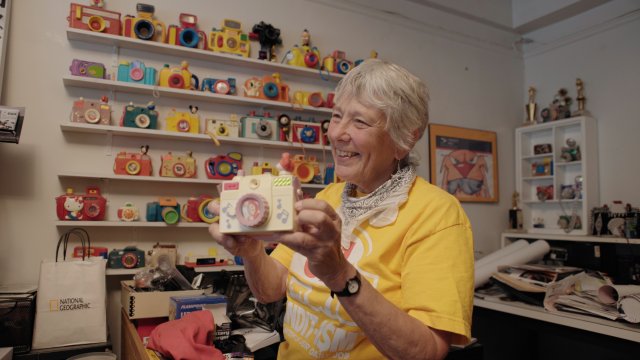 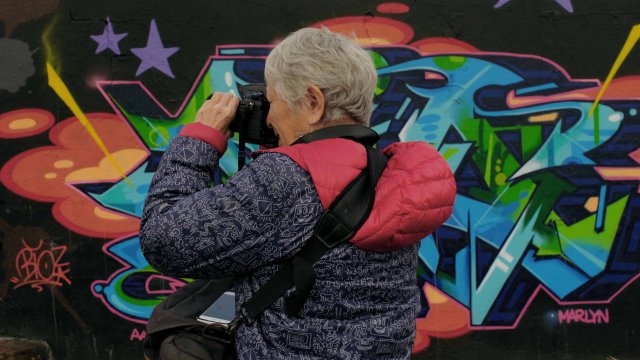 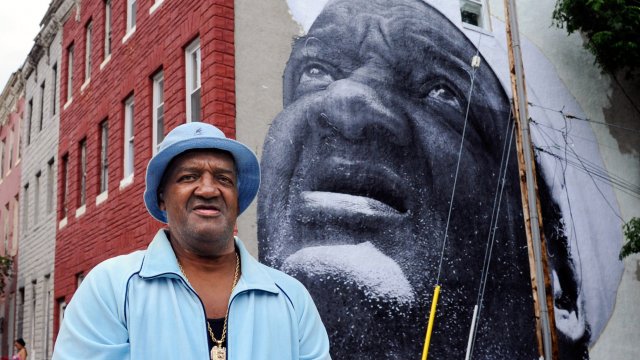 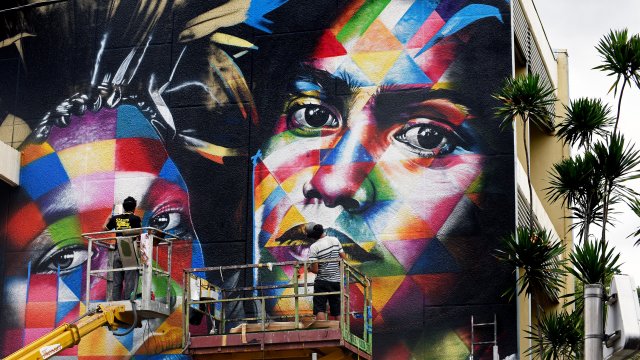 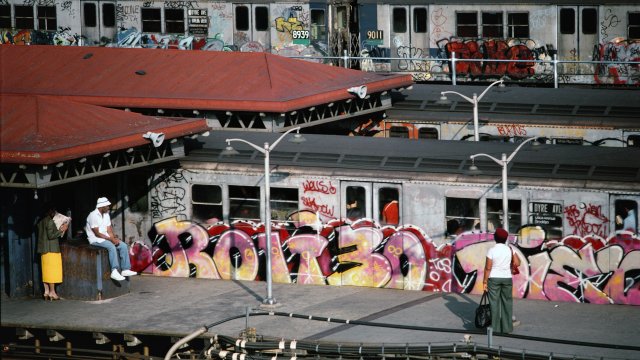