30 years ago Disney released this film and it began a new golden era for Disney animation. Based on a story by Hans Christian Andersen Ariel, a mermaid princess, makes a dangerous deal with the sea witch Ursula in an attempt to become human and win a prince's love. 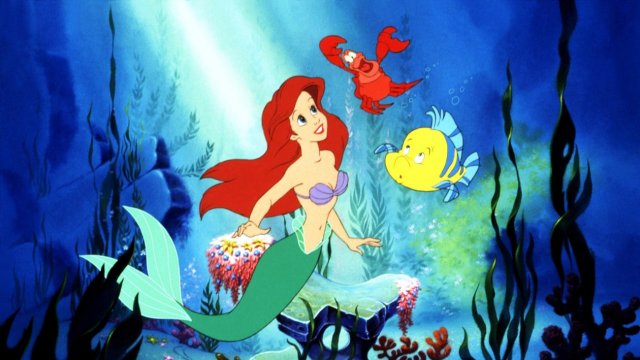 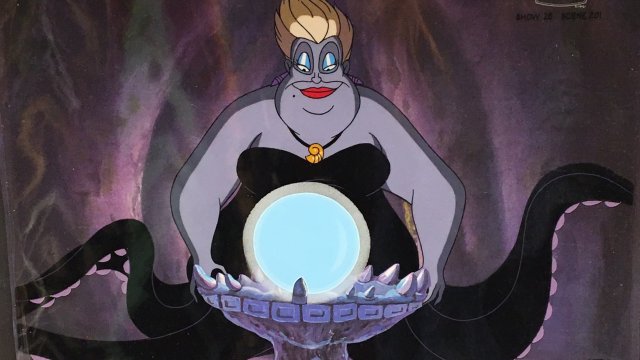 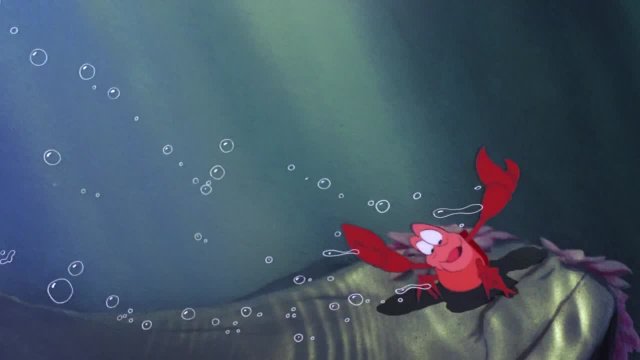 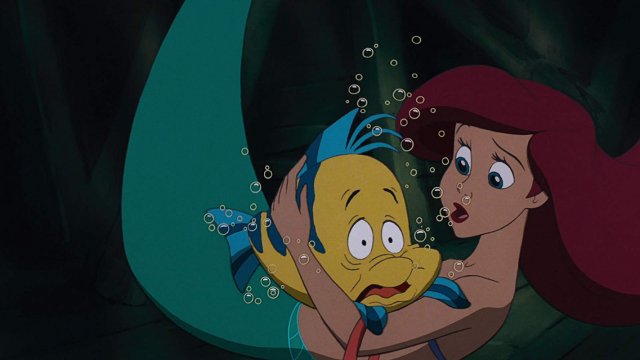