The hypnotic and hallucinatory tale of two lighthouse keepers on a remote and mysterious island in the 1890s. "In gripping performances thick with flavourful period dialect and jolts of ever-intensifying insanity soaked in rum, Willem Dafoe and Robert Pattinson play the seasoned keeper and his new junior mate, stuck in isolation on a craggy Maine island for a four-week posting that stretches on and on as the elements grow more hostile." - HOLLYWOOD REPORTER 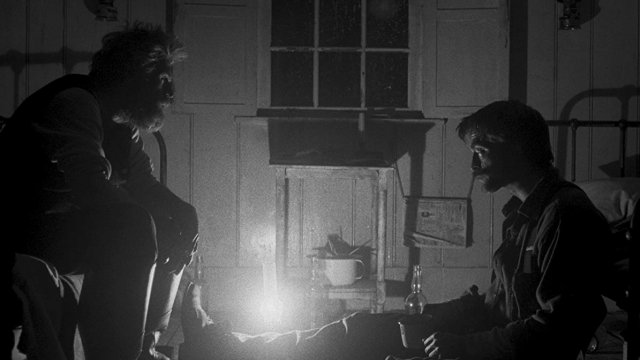 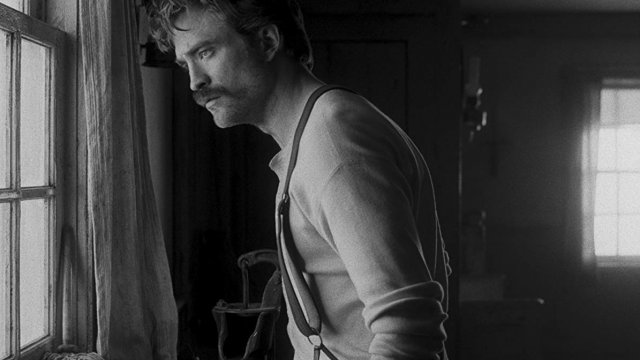 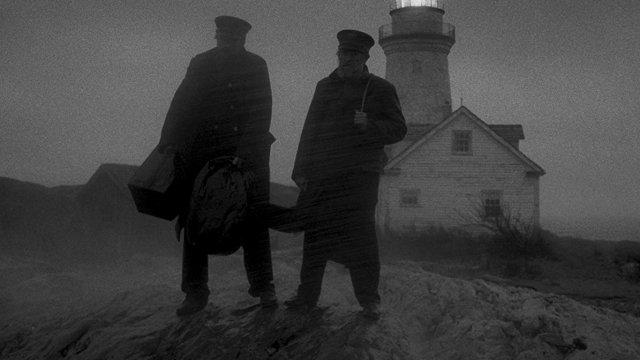 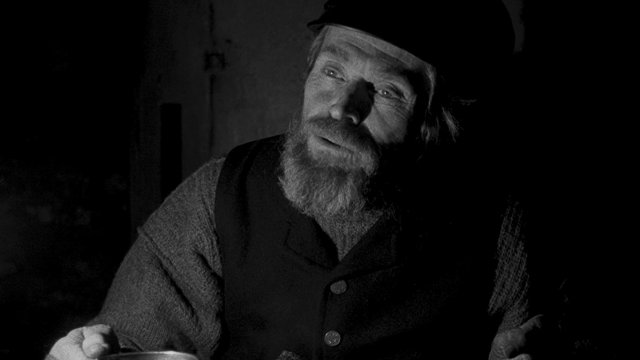 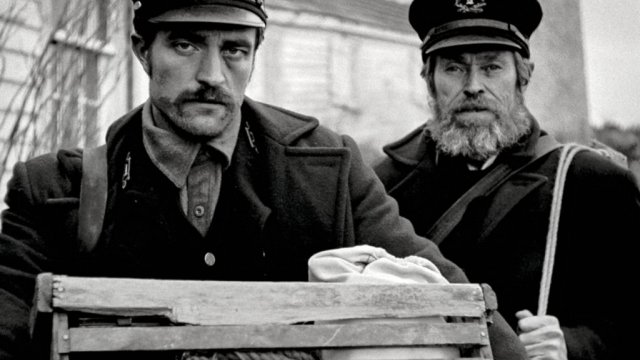