Inspired by the real-life story of Jimmie Fails, who plays a fictionalized version of himself, The Last Black Man in San Francisco elegantly engages with a loss of cross-cultural connection as one individual seeks belonging in the new incarnation of his hometown.

"Occasionally, a film comes around that thrillingly invents its own cinematic rhythms, perfectly suited to its subject. The Last Black Man in San Francisco is such a film and it’s one to make your head sing and heart soar." Tricia Tuttle, BFI London Film Festival. 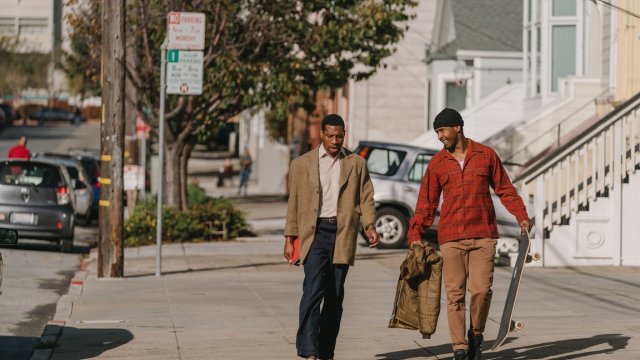 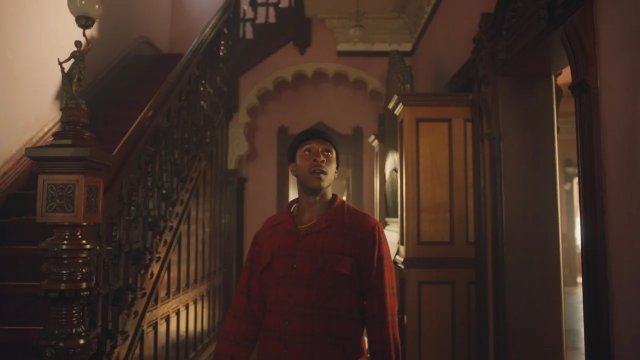 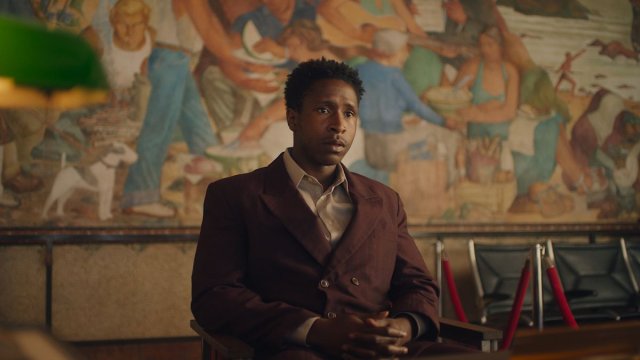 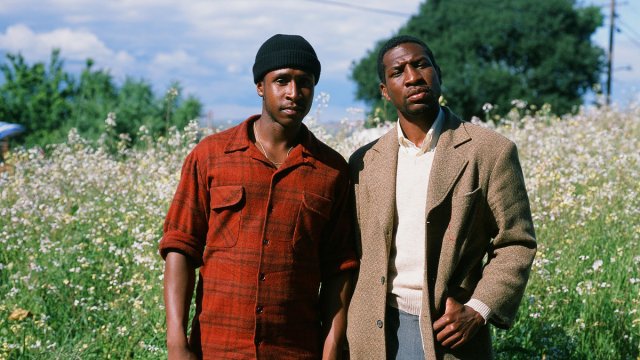