Select any of the dates below to go to the viewing platform. They are a remnant of the old system.

Join us for a live Q&A with director Lulu Martorell, on Saturday 21 November, 19:00

It's been 30 years since the premature passing of Keith Haring due to AIDS.

In 1989, a year before his death, he painted his great mural ‘Todos juntos podemos parar el SIDA’ ('Together we can stop AIDS') in the heart of Barcelona’s old quarters. This documentary includes an unpublished recording of Haring’s work in Barcelona, offering a glimpse into the spirit of the city before the Olympic Games. It also highlights the initial years of the fight against AIDS, including testimonies of people who met Haring during his visit.

Through this unseen footage we see Keith Haring at work, practising his social and AIDS activism through art. 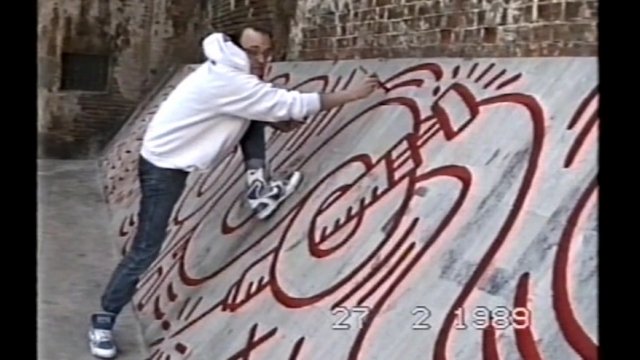 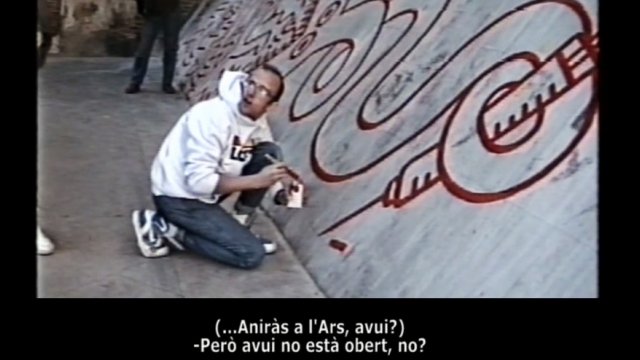 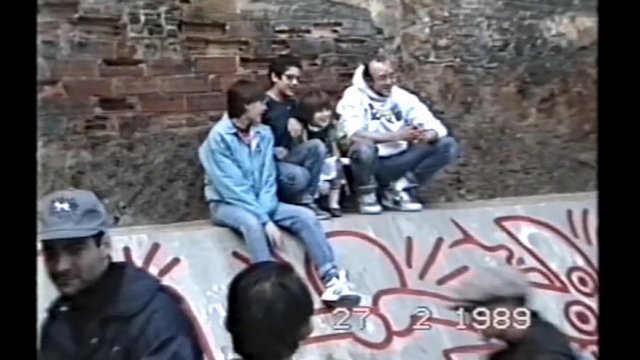 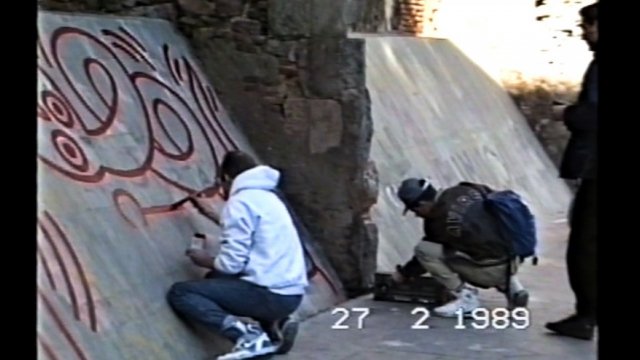 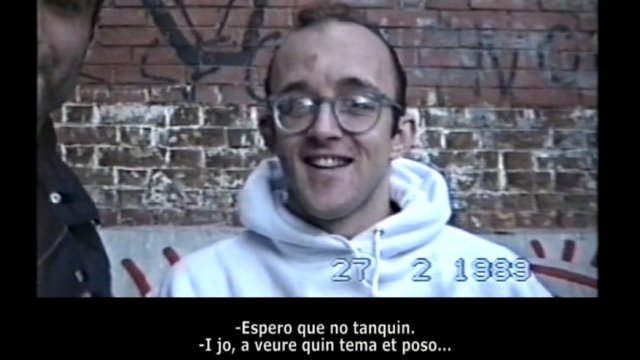