This programme aims to provide impressions of the independent, experimental feminist films of the 70s and 80s. It shows works made without great technical effort or financial expense; works with a social impulse that was critical of the patriarchy, and which acted this idea out. In their own light-hearted way, these are “photoplays”.

"I would like to emphasize the lightness with which distance from the burden of dominant structures was expressed along with the courage the filmmakers showed in allowing themselves the liberty of simply ignoring these structures or making them look ridiculous. To remember this seems to me to be relevant in the face of the institutionalisation of women’s emancipation and the growing expectation that the state solve problems through legislation. It is also relevant in view of the new norms of the politically correctness – not least in film. These by now historical films possess a topicality in that they throw out the old norms and imperatives without establishing new ones. They are films from below that do not ascend to renewed dominance. Last but not least, this programme counterposes the technical complication and apparent perfection of digital cinema with uncomplicated, imperfect cinema". - Karola Gramann 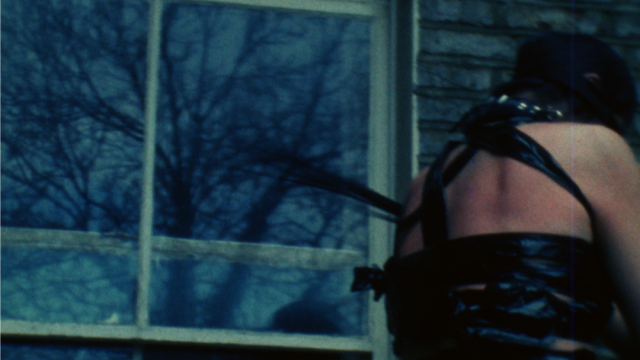