Despite little media coverage nowadays, the war in Afghanistan is still on-going. Aboozar Amini’s documentary shows daily life through the eyes of a bus driver and a teenager, both trying to survive in a city scarred by decades of war and terror. Abas has invested all his money, dreams and hopes for the future in an old bus, while teenager Afshin is thrown into the role of head of the family after his father flees to Iran. Along with other ordinary Afghanis they try and get on with their lives, as security forces struggle in their fight against Daesh and the Taliban. 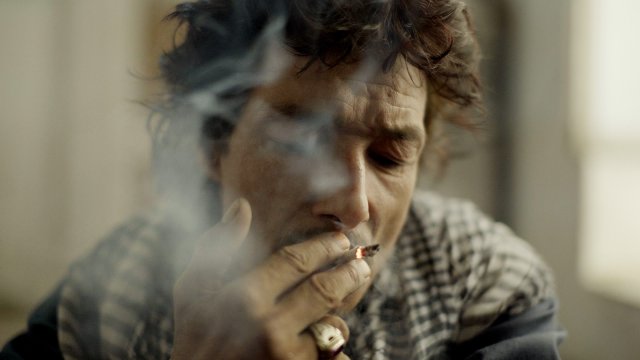 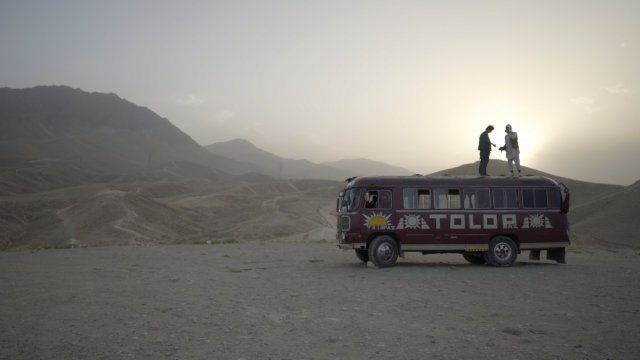 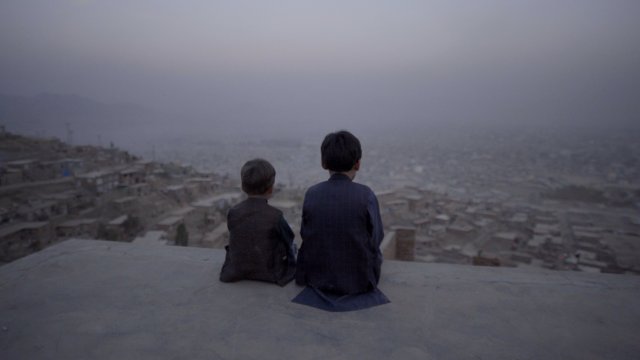 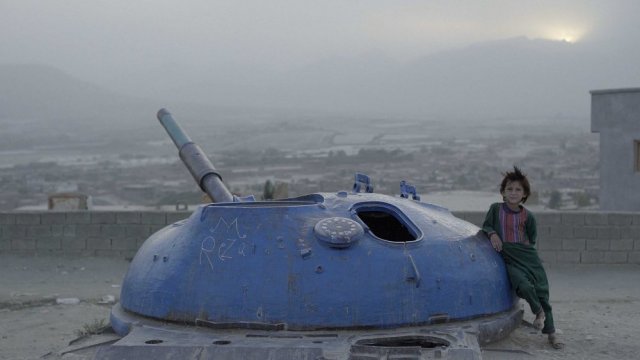