A man and his wife come to blows in this live action take on the classic puppet show. "In the rough-and-tumble town of Seaside (nowhere near the sea), villagers flock to Punch and Judy’s marionette theatre. Though Punch (Damon Herriman) proclaims himself the greatest puppeteer and his beating stick rouses cheers from the crowd, it’s Judy (Wasikowska) who breathes artistry into the otherwise crude show. But during a drinking bout and a tragic mishap with their child, the hot-tempered Punch brutally beats Judy, leaving her for dead in the woods. Taken in by Doctor Goodtime and a society of outcasts, Judy plots her revenge." Sundance Film Festival. 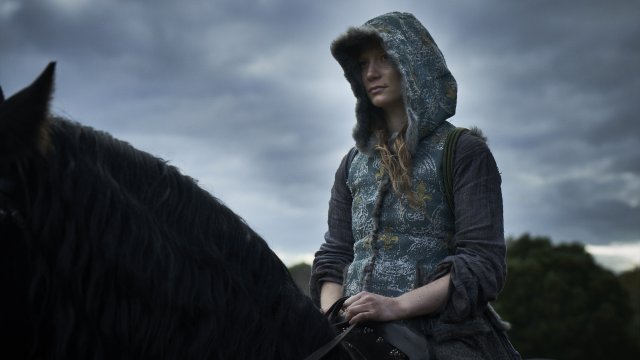 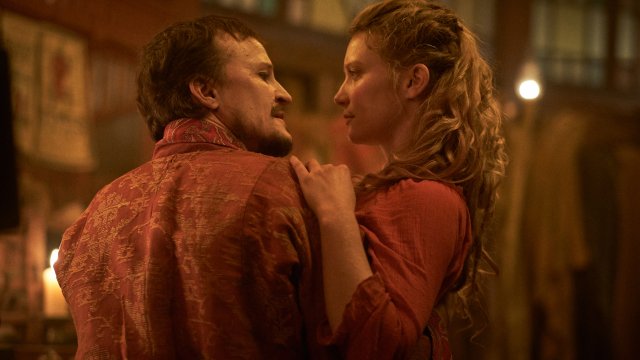