Director Elia Suleiman escapes from Palestine seeking an alternative homeland, only to find that Palestine is trailing behind him. The promise of a new life turns into a comedy of errors. However far he travels, from Paris to New York, something always reminds him of home. A comic saga exploring identity, nationality and belonging, in which Suleiman asks the fundamental question: where is the place we can truly call home? 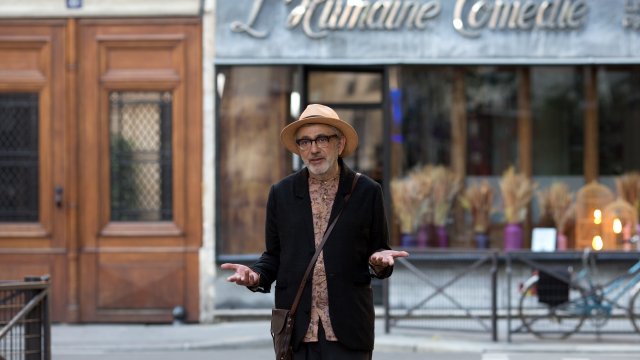 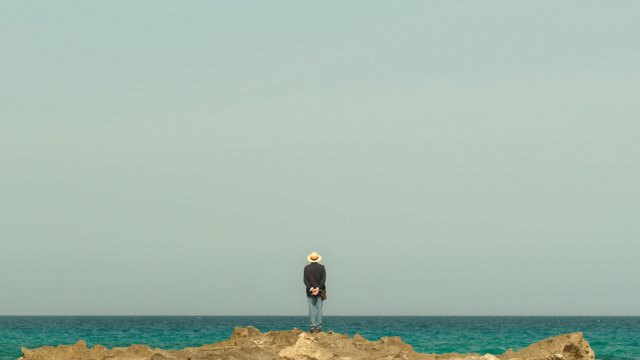 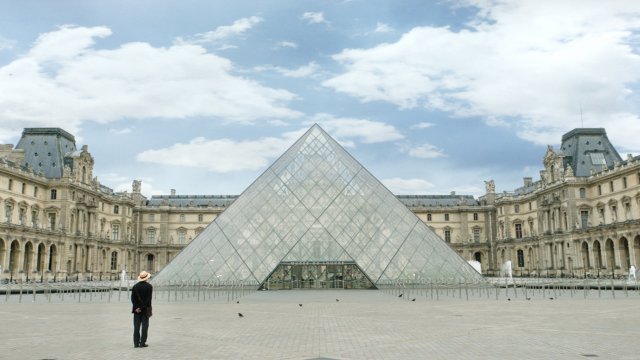 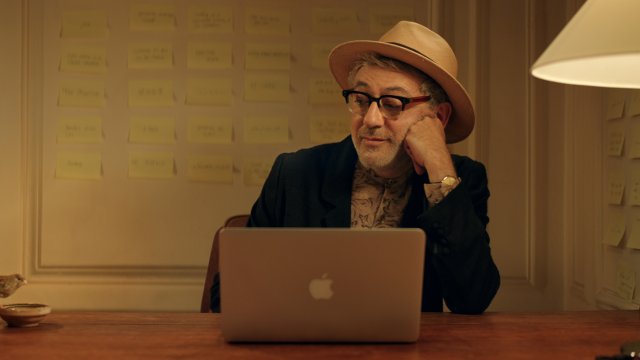 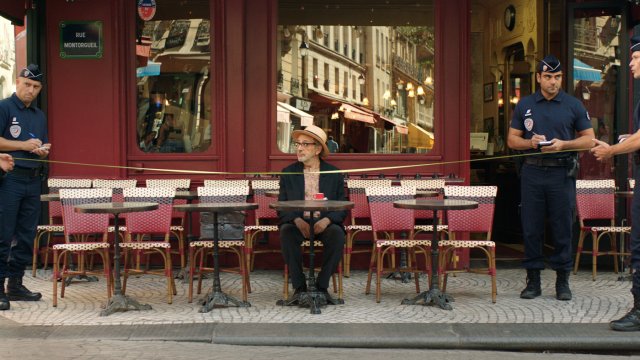