Winner of the Un Certain Regard prize at Cannes Film Festival 2019, The Invisible Life of Eurídice Gusmão is set in 1950s Rio de Janeiro. Eurídice, 18, and Guida, 20, are two inseparable sisters living at home with their conservative parents. Although immersed in a traditional life, each one nourishes a dream: Eurídice of becoming a renowned pianist, Guida of finding true love. In a dramatic turn, they are separated by their father and forced to live apart. They take control of their separate destinies, while never giving up hope of finding each other. 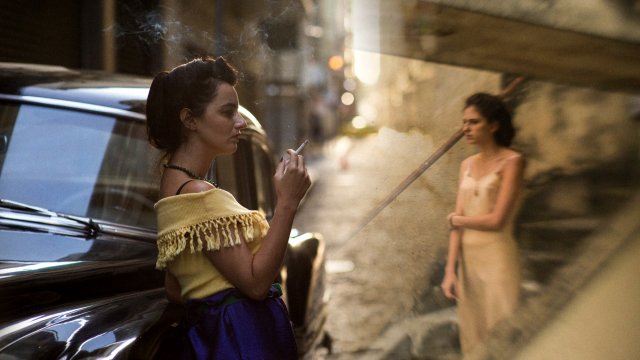 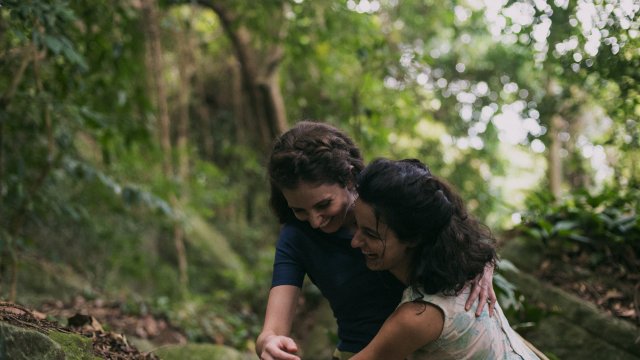 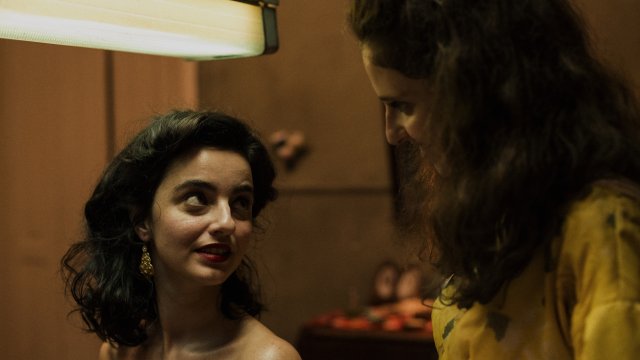 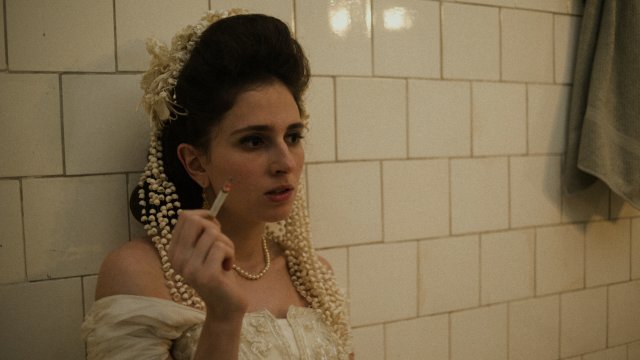