The world rejoiced when the brutal military dictatorship in Myanmar was dissolved after 50 years and power passed to Pro-democracy leader and Nobel Peace Prize laureate Aung San Suu Kyi to form a civilian government. But celebrations were short-lived when she defended the ethnic cleansing of the Rohingya and isolated herself from the public. Karen Stokkendal Poulsen’s absorbing documentary provides a fascinating study into political compromises, featuring interviews with military generals, journalists and Aung San Suu Kyi herself. 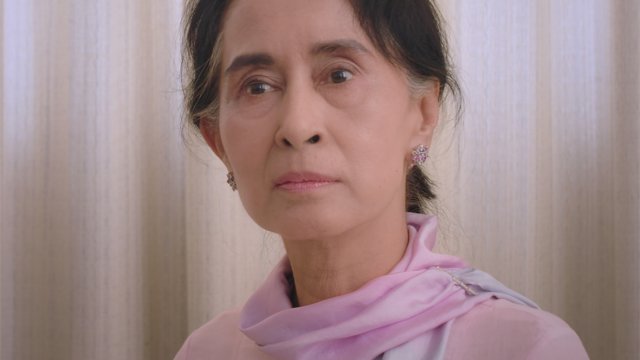 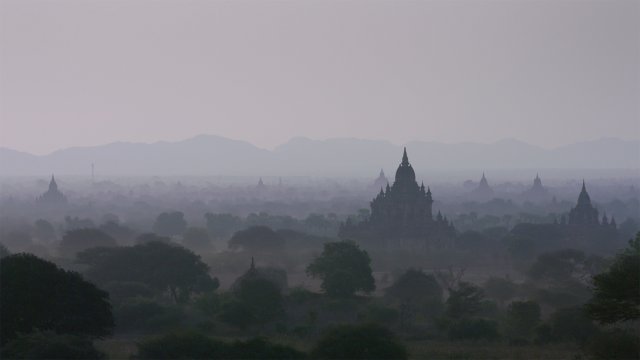 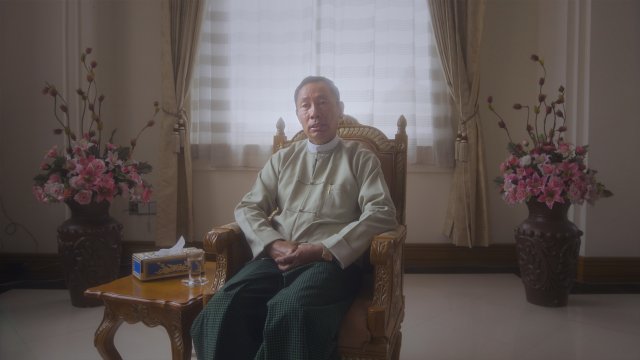 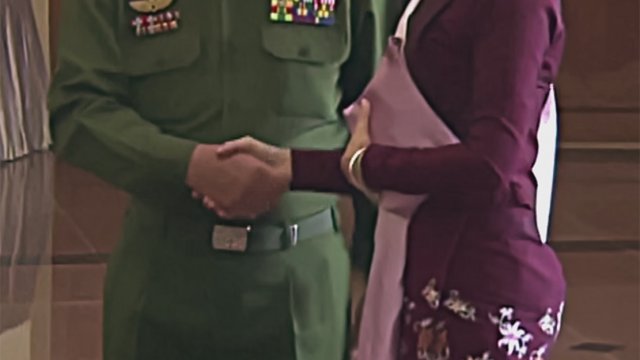 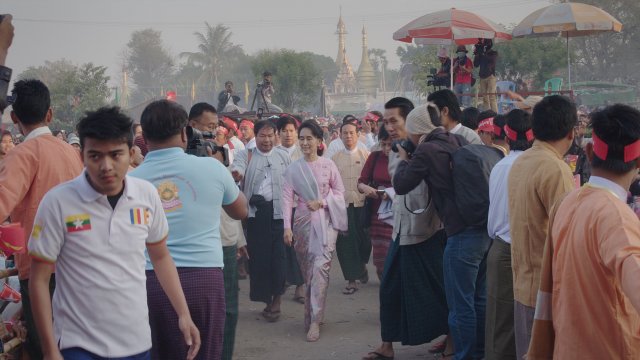 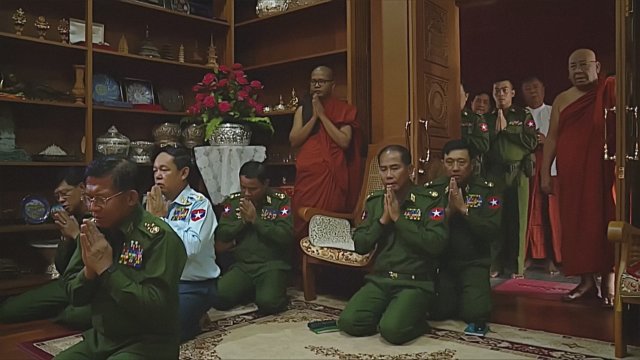 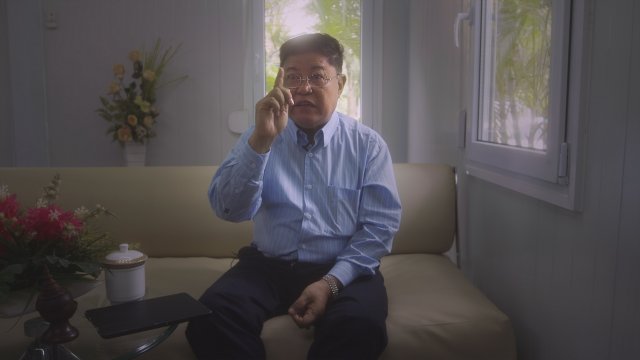 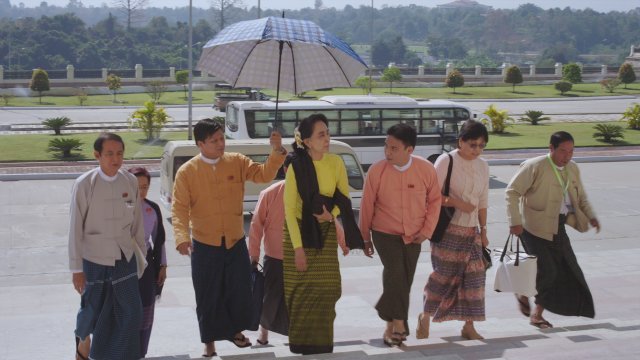 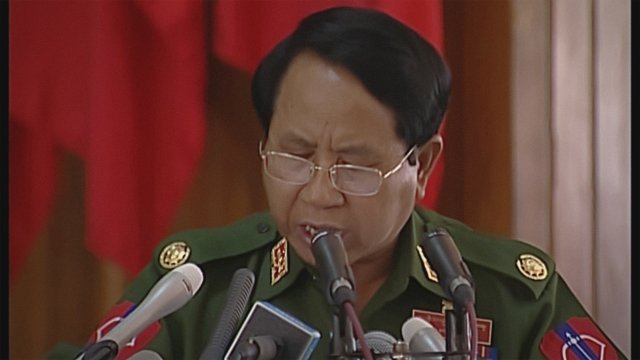 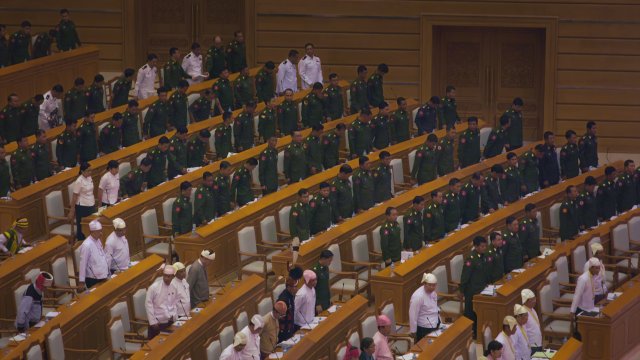 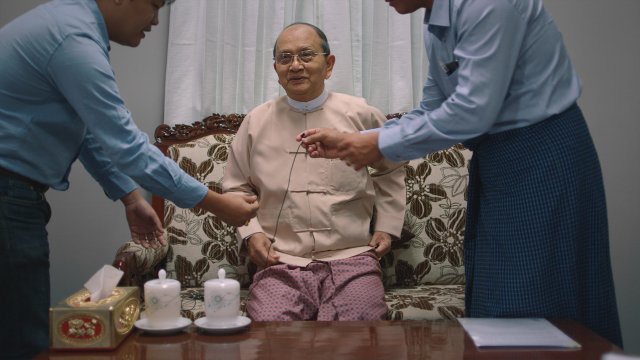 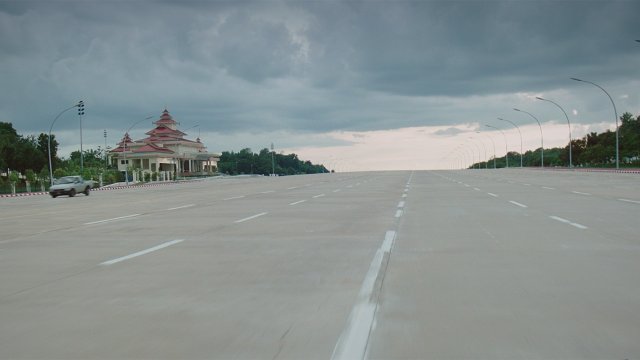 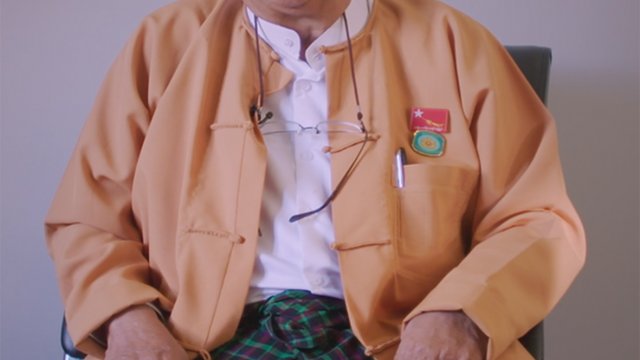