After this content becomes available November 16th at 1:00 am GMT+1, you'll have 7 days to start watching. Once you begin, you'll have 48 hours to finish watching the film.

On 16 November, 19:00 there is a live Q&A with directors Diana Neille and Richard Poplak.

We take for granted the forces that shape our collective reality and the invisible hands manipulating our thoughts and opinions.

The late Timothy Bell was a veteran of the British advertising world, most famous for being the favourite spin doctor and confidante of former Prime Minister Margaret Thatcher. Produced with the participation of Bell himself, Diana Neille and Richard Poplak’s debut documentary takes a look behind the curtain to analyse the man who pulled the strings, and chart the eventual fall from grace of his controversial PR firm, Bell Pottinger.

Influence is an ambitious exploration of perceptual manipulation and the malleability of truth in a world where 2+2 can equal 5 if you construct a narrative to make it so.

On 16 November, 19:00 there is a live Q&A with directors Diana Neille and Richard Poplak. 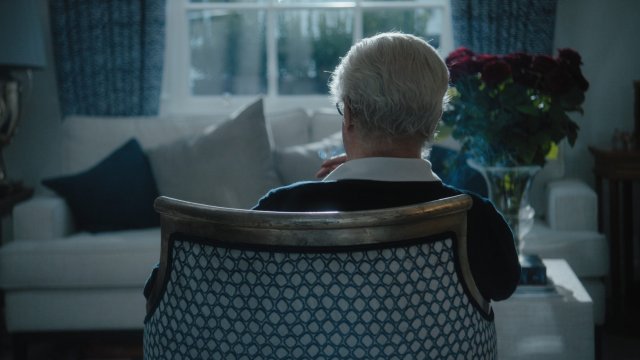 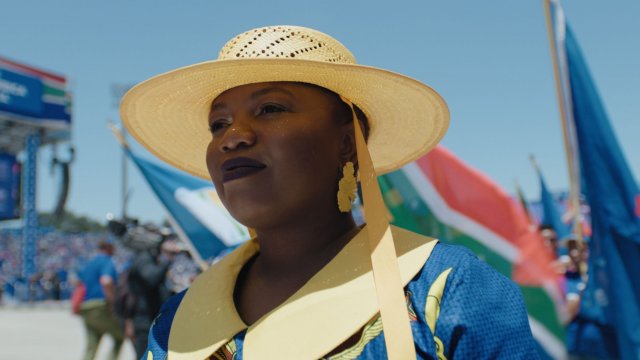