We are delighted to welcome Director Andrea Luka Zimmerman for a Q&A following the film on Sunday 20th October.

Ten Londoners and a dog. An uncommon story on common ground; Here for Life marks the culmination of a long collaboration between film-maker Andrea Luka Zimmerman and theatre-maker Adrian Jackson. The cast dance together, steal together, eat together; agree and disagree, celebrate their differences and share their talents. They cycle, they play, they ride a horse. The lines between one person’s story and another’s performance are blurred and the borders between reality and fiction are porous. Eventually, they come together on a makeshift stage in a place between two train tracks. They spark a debate about the world we live in, who has stolen what from whom, and how things might be fixed. Here for Life was premiered at the Locarno Film Festival where it was nominiated for a Golden Leopard. 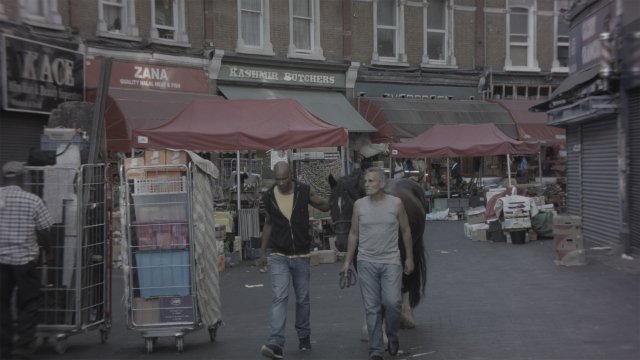 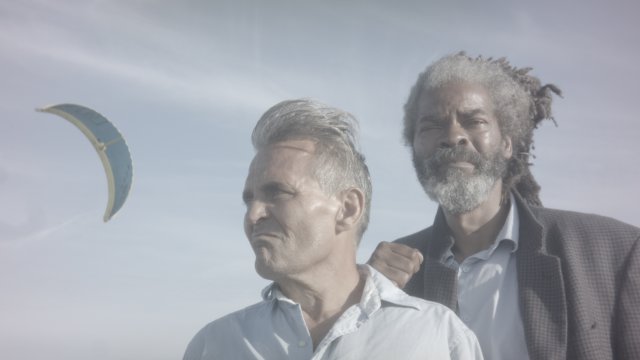 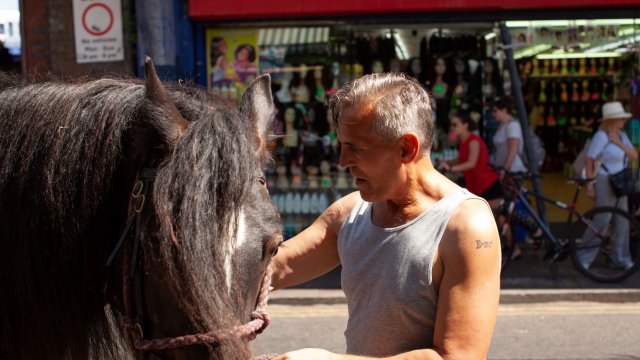 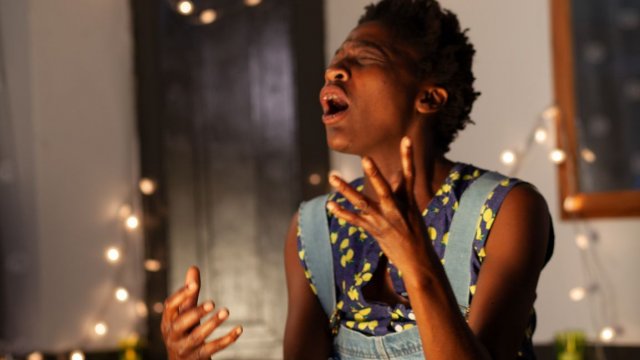 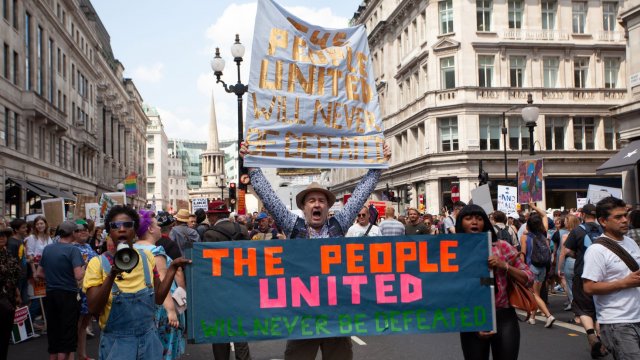