Her Job marks the debut feature of Greek writer-director Nikos Labot. Panayiota, a 37-year-old illiterate housewife, leads a quiet life with her husband and their children in a modest neighbourhood in Athens. To cope with the recession that has been affecting her family for some time, Panayiota takes a job as a cleaner. Despite the ruthlessness of her work-environment, Panayiota breaks free from her domineering husband and domestic monotony, gradually gaining the respect she never had from her family. 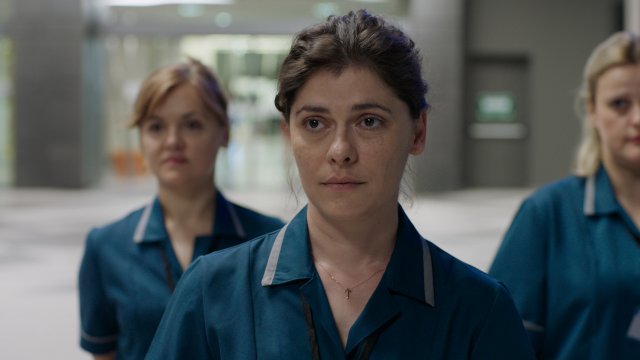 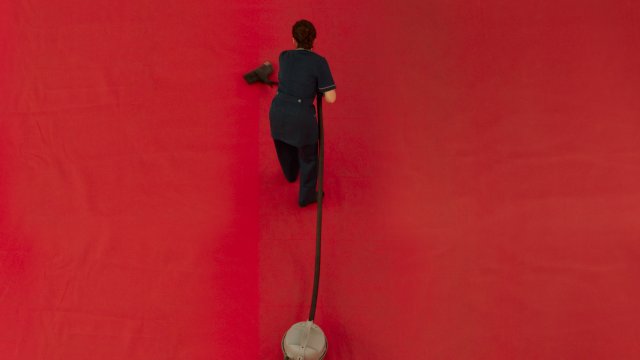 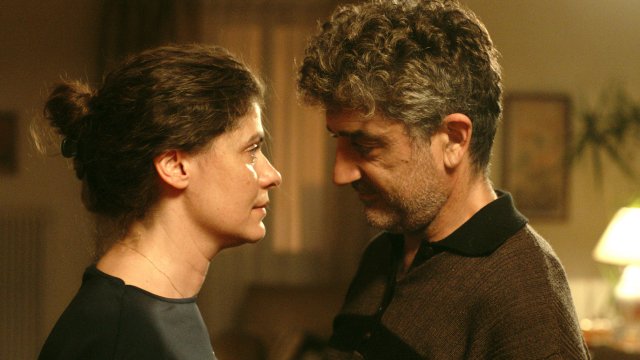 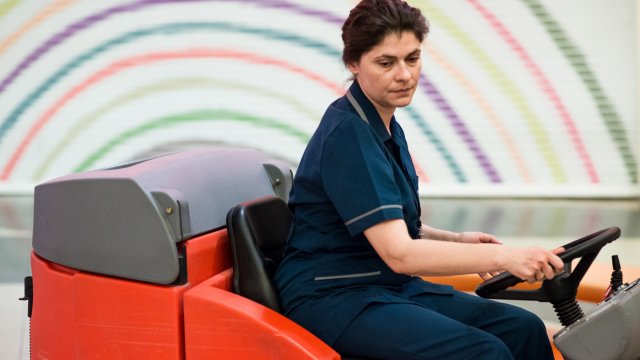