Based on the Damon Runyon short stories of Broadway, the musical Guys and Dolls is plays out on a stunning studio set that extends the artifice of the stories. Fom a simple story - a ganster takes a bet that he can win the heart of a Salvation Army lady - and a pyrotechnic opening sequence it is clear the film is unlike any other with its all-star cast, frenzied choreography, witty lyrical dialogue and memorable songs. What more could you want from a musical? Exceptional Hollywood. 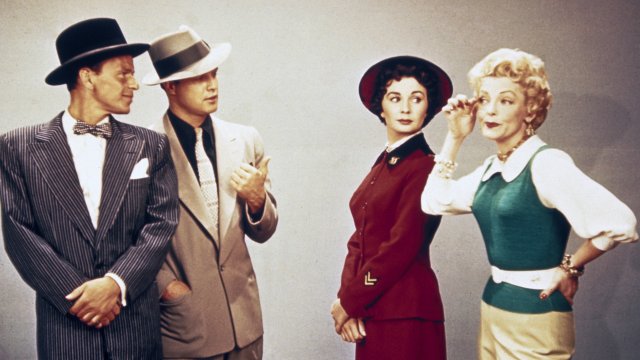 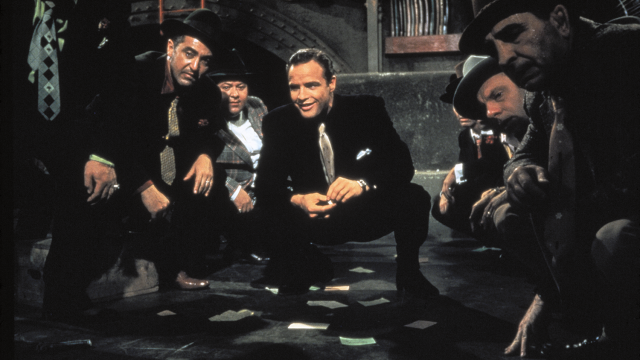 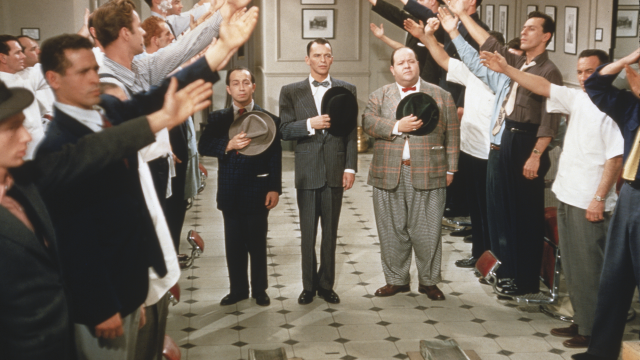 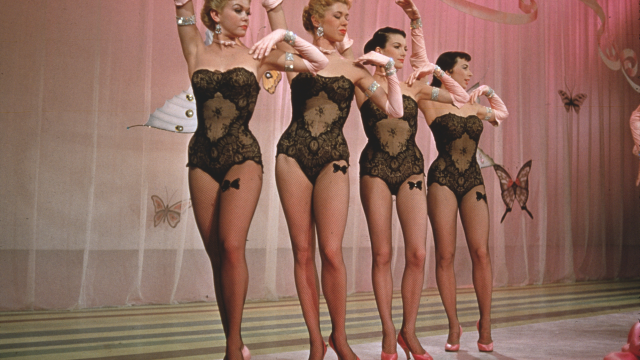