Filmmaker François Ozon returns with this engrossing and topical examination of the Catholic Church abuse scandal, telling the story of three friends who pursue justice for the abuse they suffered as children. When Alexandre learns that the priest who abused him when he was in the scouts is still working with children, he decides to take action. Joining forces with two other victims of the priest, François and Emmanuel, he sets out to “lift the burden of silence” surrounding their ordeal. But the repercussions and consequences will leave no one unscathed.

Winner of the Silver Bear Grand Jury Prize at the Berlin Film Festival 2019. 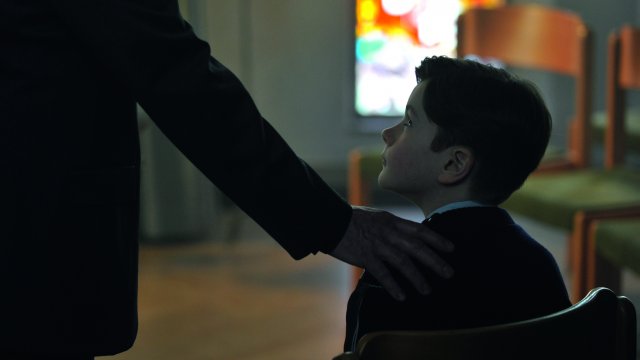 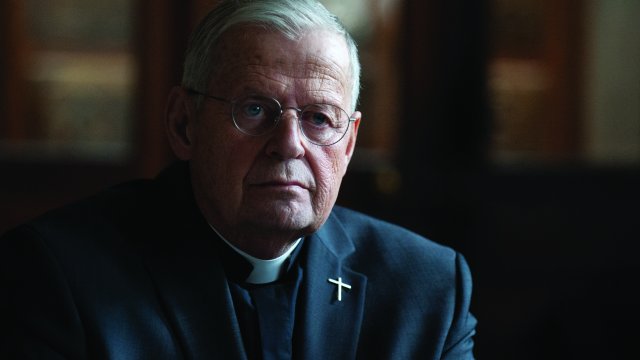 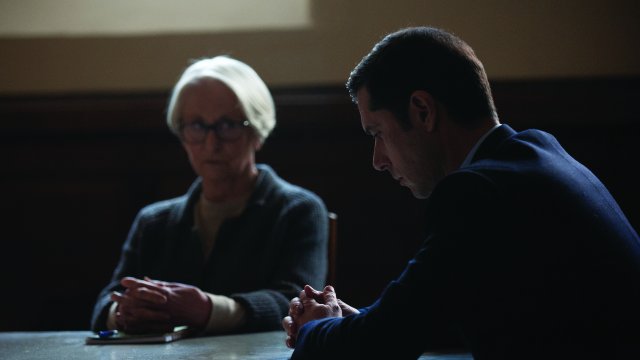 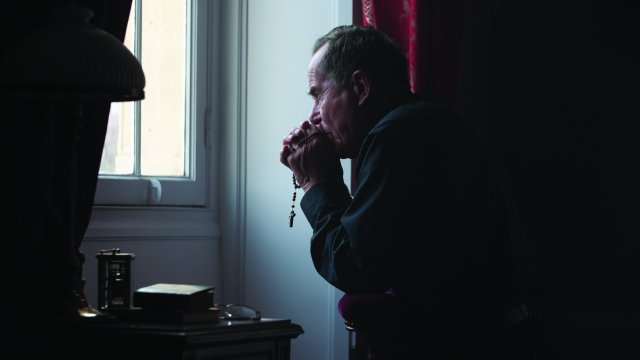