All his life Jonas has lived by the sea. He longs to be part of the underwater world.

Betty is hungry but fishing in the river only gives scraps. In a moment of illumination Betty finds a creative solution. But the road to success is lined with traps.

A bit of 80s television magic with Paul McCartney, Rupert the Bear and friends. 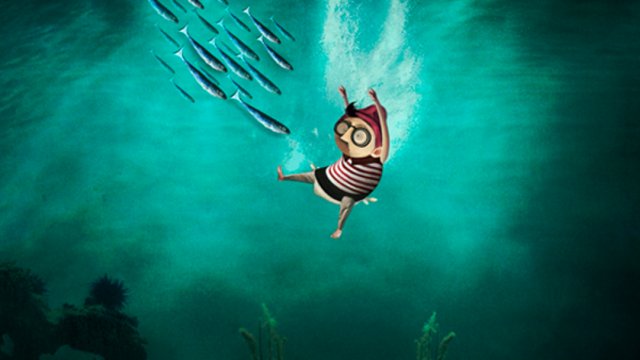 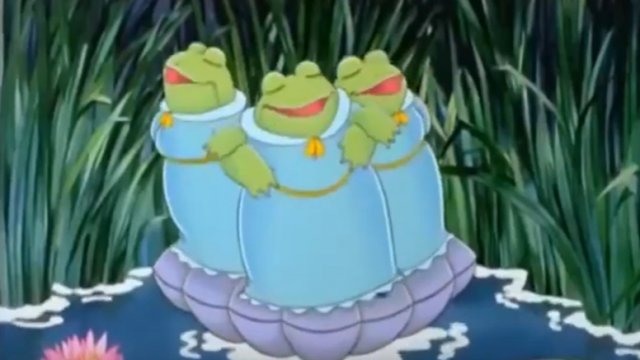 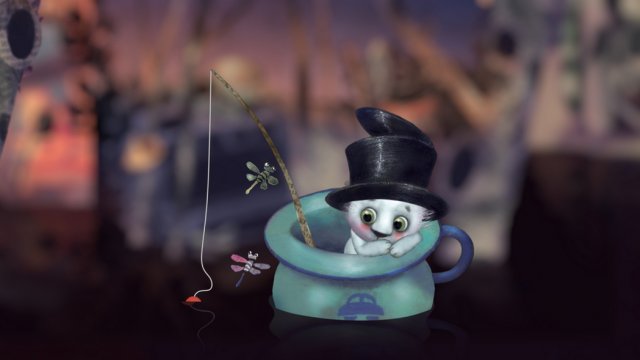