A clumsy crochet dinosaur must completely unravel itself to save the love of its life. You’ll be amazed (and slightly emotional) watching this stop-motion animation film.

It’s 1909, one young woman dreams of flying but she’s got more than gravity holding her down. A stop-motion musical about the first woman in the world to design and build an airplane. 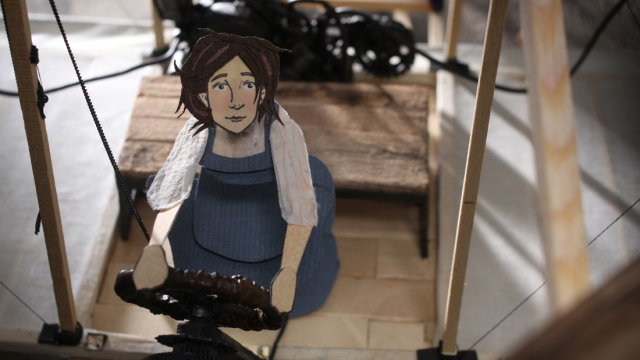 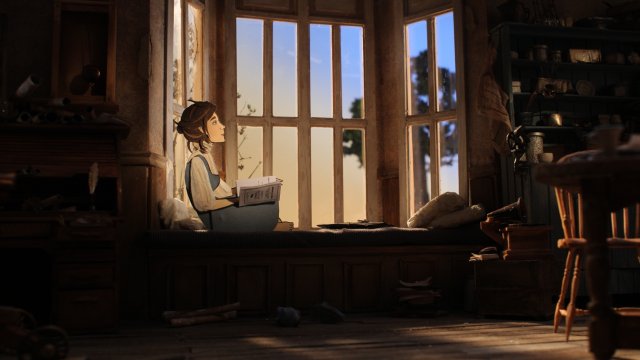 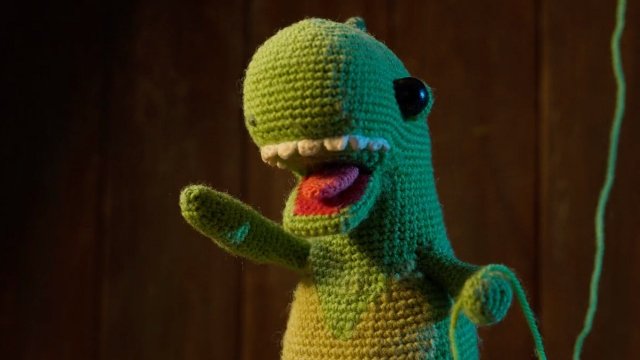 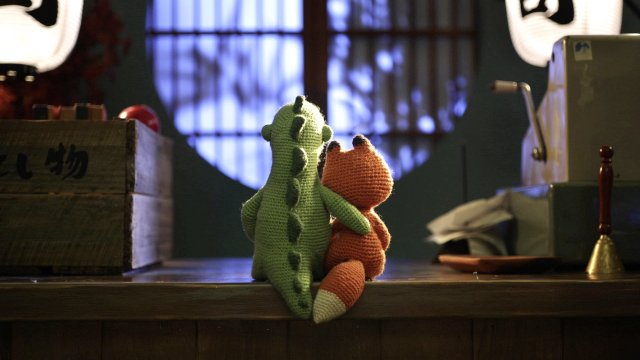