Hailed as one of the most important films in Soviet cinema, this is the extraordinary tale of a Tsarist conscript who suffers shellshock and amnesia during WW1. Recovering gradually after several years in a rural backwater, he returns to his hometown of St Petersburg (which has now become Leningrad) and - knowing nothing of the Bolshevik Revolution - is bewildered to discover a world that has been totally transformed … or has it? A witty, nuanced critique of Soviet society from a committed Communist filmmaker. With live accompaniment by Stephen Horne and Martin Pyne. 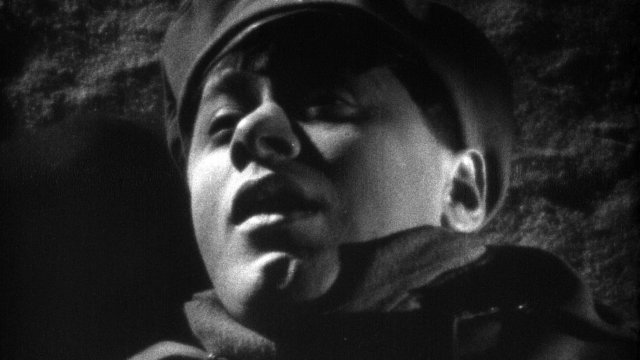 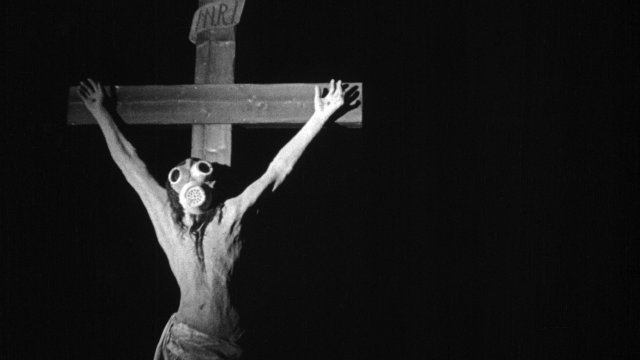 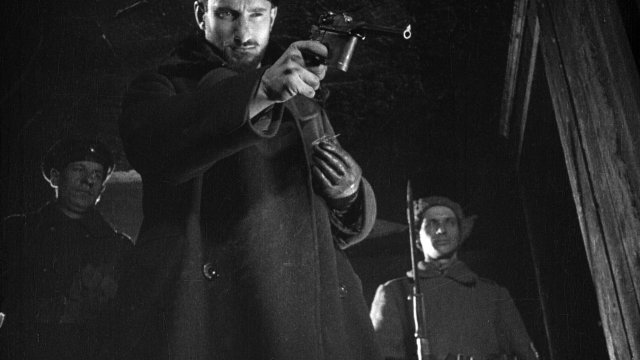