This highly successful remake of German film Viktor und Viktoria stars Jessie Matthews as an aspiring showgirl who gets her big break by standing in for a male drag artist stricken with laryngitis. Taking her for a man, audiences are astounded by her convincing female impersonation, but she has to keep up the deception off-stage as well … This gender-bending extravaganza features gorgeous costumes, glamorous locations, Busby Berkeley-style numbers and an irresistible central performance from Matthews, the best-loved star of British 30s musicals. 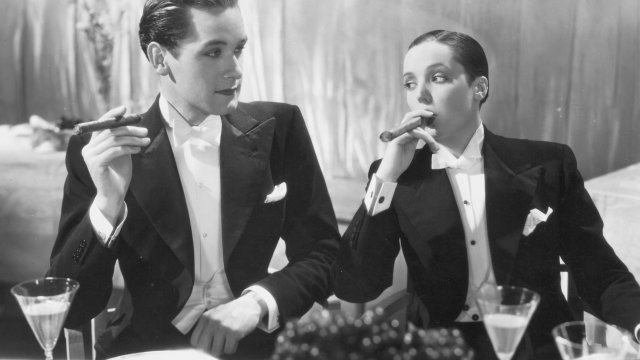 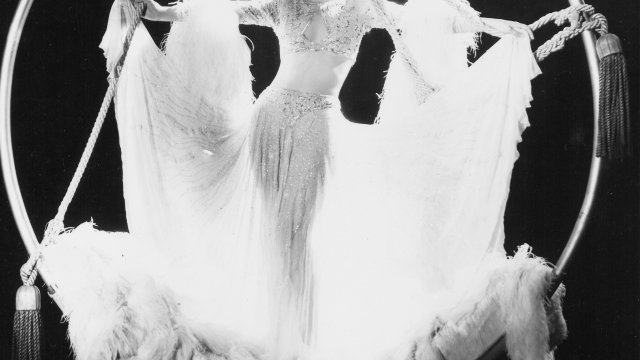 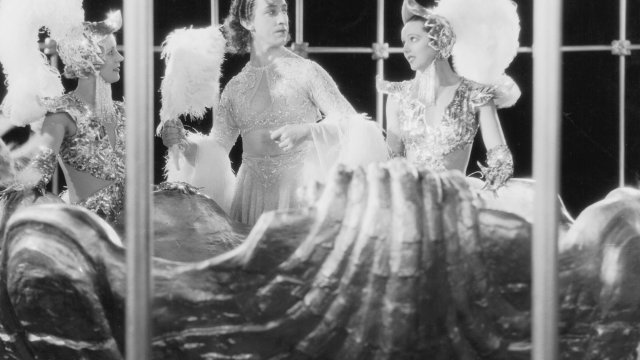 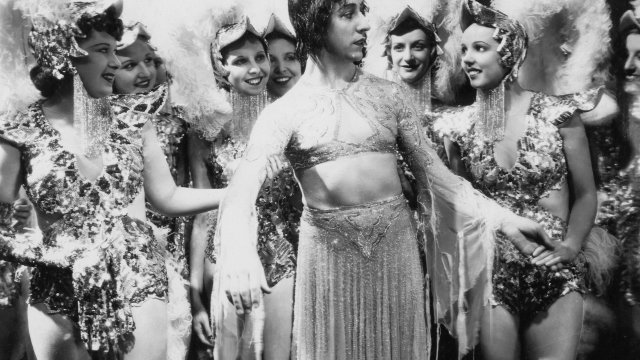 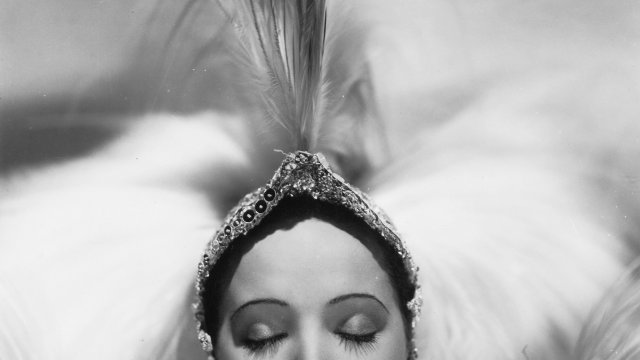 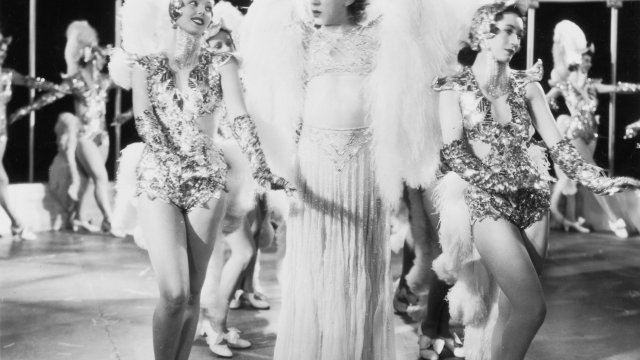 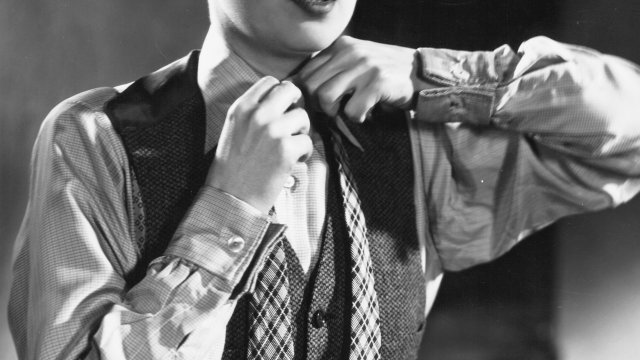