Winner of the Cannes' Un Certain Regard Jury Prize for director Oliver Laxe, Fire Will Come creates a powerful portrait of the Gallician countryside against which human drama unfolds. Convicted for starting a fire, Amador is released from prison. With no one waiting for him, he returns home to a small village, to live with his mother Benedicta and their three cows. Life goes on at the peaceful pace of nature. Until the night, when a fire starts to devastate the region. 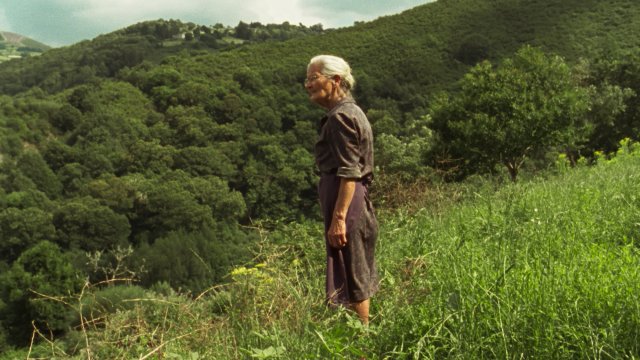 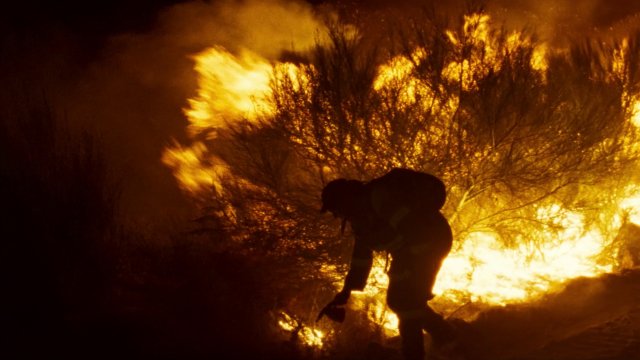 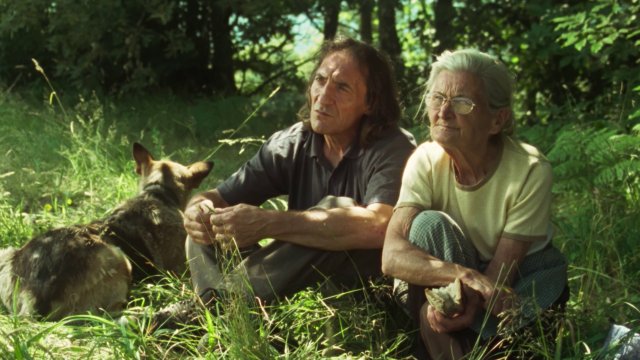 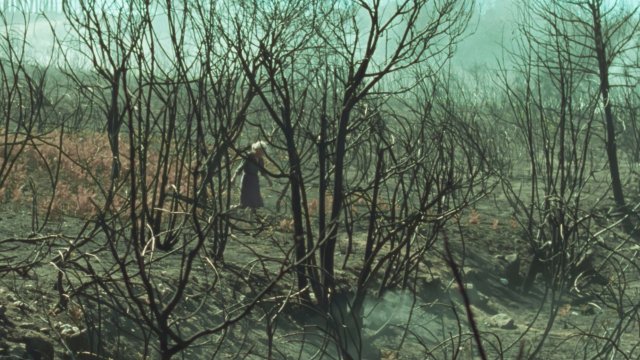