We are delighted to welcome Director Ehsan Khoshbakht for a Q&A following the film.

Many cinema-goers will have seen Iranian films made since the 1979 revolution, but this essay-film about Iranian pre-revolutionary popular cinema (known as "filmfarsi") offers a rare glimpse into popular Iranian cinema and society under the Shah's regime. “Filmfarsi was the cinema of a nation with a split personality”, says filmmaker Ehsan Khoshbakht. Over many years he has meticulously assembled a treasure trove of Iranian popular films, one of the richest cinemas, a cinema full of passion, low-budget thrillers, macho films and melodramas. 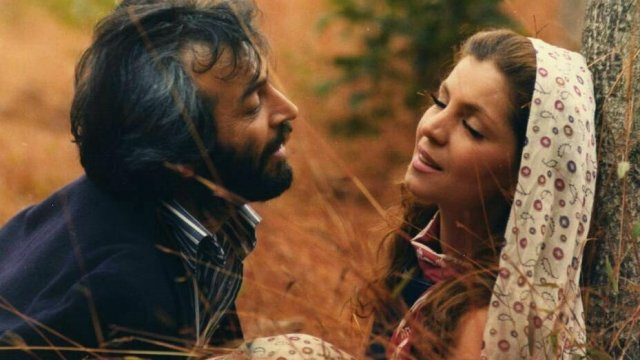 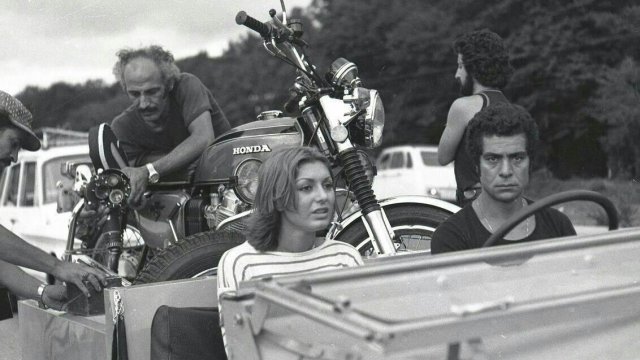 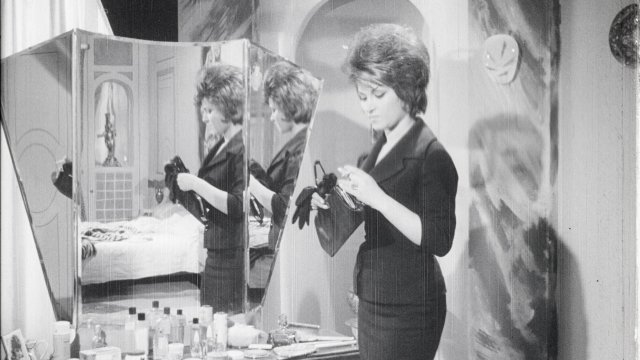 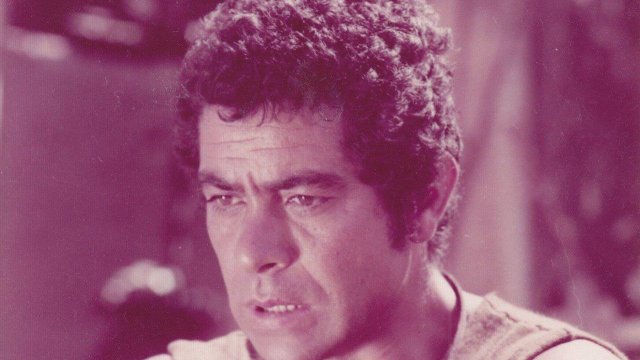 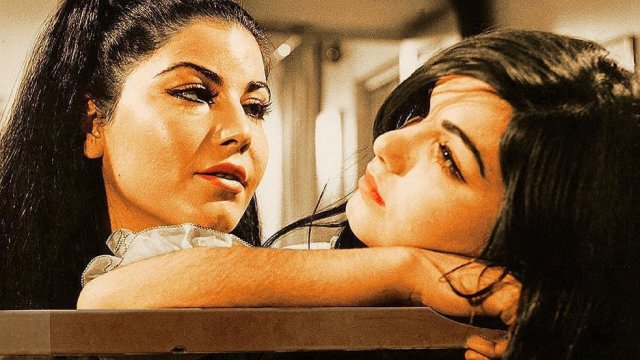 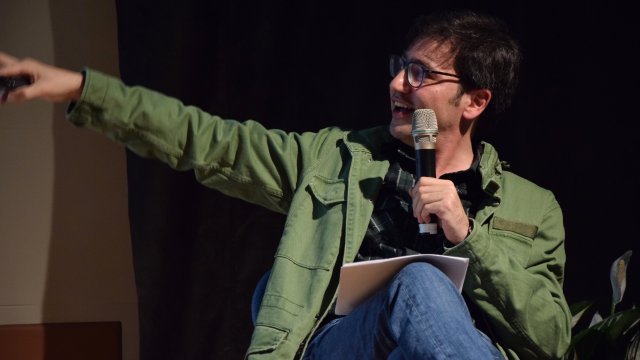