We are delighted to welcome co-directors Perivi Katjavivi and Mpumelelo Mcata, as well as producer Anna Teeman, to a Q&A following the film.

Fanon is an ambitious young African filmmaker attending an international film festival. She is desperately looking for a producer to fund her debut feature film but the more that Fanon explores and observes the festival space, the more she begins to question whether she will ever find her place in this world. A brilliant, biting, self-reflexive film working between documentary and fiction, Film Festival Film asks difficult questions about the film industry in relation to race and gender in our contemporary world. 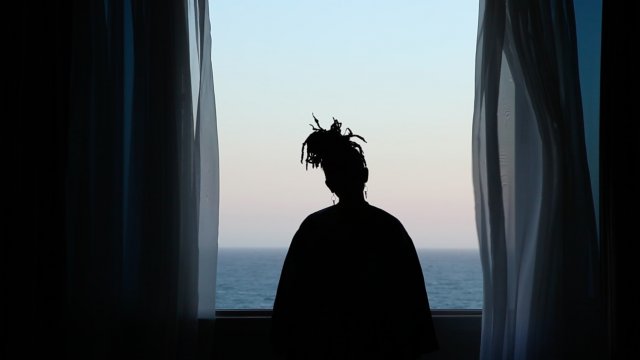 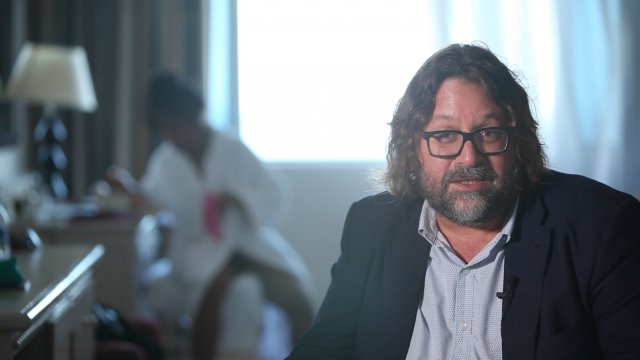 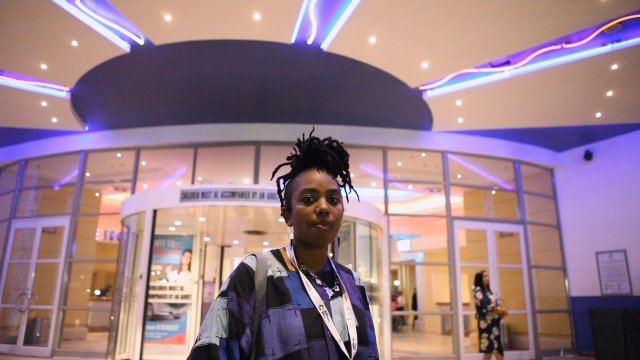