In 2014 Darren Wilson, a white police officer, fatally shot 18-year-old Michael Brown, who was unarmed. This led to protests across the state and caused a ripple effect throughout the United States of America. FERGUSON RISES is a film charting the history of this incident that resulted in the current Black Lives Matter movement and conversations across the world about racial injustice. It is also a story of loss and healing, including interviews with Michael Brown Snr who talks about his grief and his hopes for a better world. 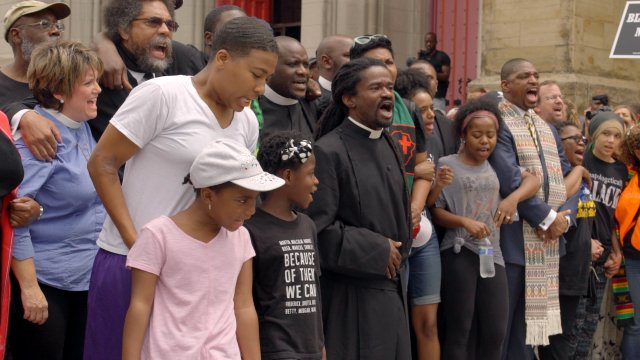 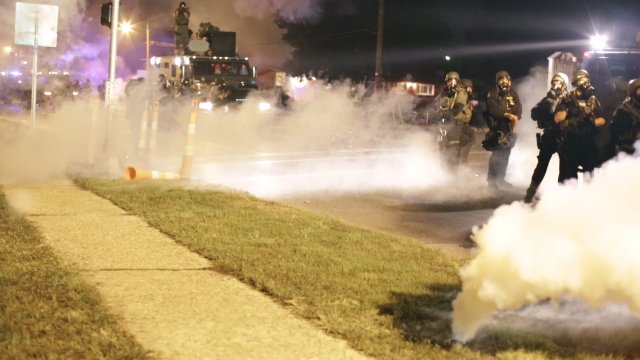 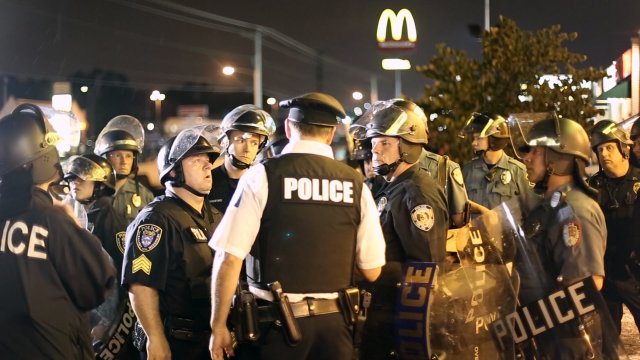 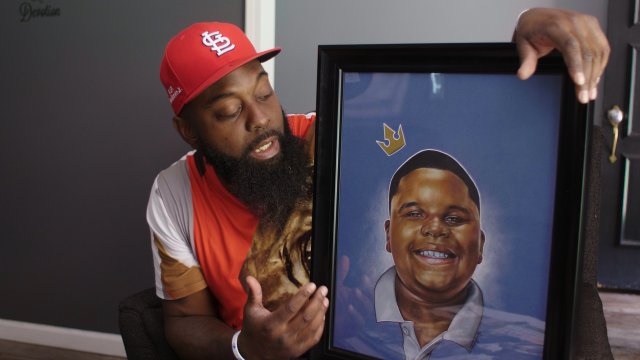