After this content becomes available November 9th at 1:00 am GMT+1, you'll have 7 days to start watching. Once you begin, you'll have 48 hours to finish watching.

Viggo Mortensen's directorial debut (which he also wrote and stars in) is dedicated to his brothers, Charlie and Walter, so it's no surprise to find it is a personal yet resonantly universal story.

Grappling with dementia, Willis leaves his Midwestern farm to live in California with his gay son, his husband, and their adopted daughter. It is a father-son relationship sustained by pain and resentment, dominated by a hot-tempered patriarch. Marbled with flashbacks to the abrasive but fragile earnestness of family tensions, Mortensen handles the characters sensitively in this empirical exploration of past and present.

‘a beautiful, controlled drama about age, memory & forgiveness’ –The Wrap ‘Henriksen is a revelation… a role that could put him in next year’s awards conversations’ - Deadline. 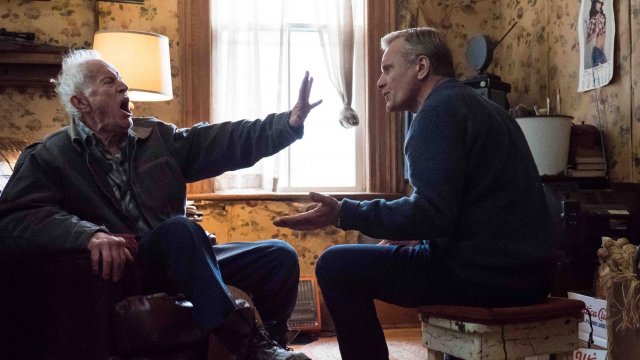