Michael Showalter (THE BIG SICK) returns with a humanising and gloriously colourful portrayal of 1970s global televangelist phenomenon Tammy Faye, played by Jessica Chastain. Showalter traces Tammy Faye's rise from humble beginnings and the pivotal moment she met her husband, Jim Bakker. Together, they were formidable, establishing a colossal empire, which at its height reached millions of followers through television and broadcast. Bakker's eventual financial and personal misconduct, however, led them to lose everything. Their experience was to foreshadow the rise of televangelism, strongly held money-led belief systems and cults of personality that are now commonplace. 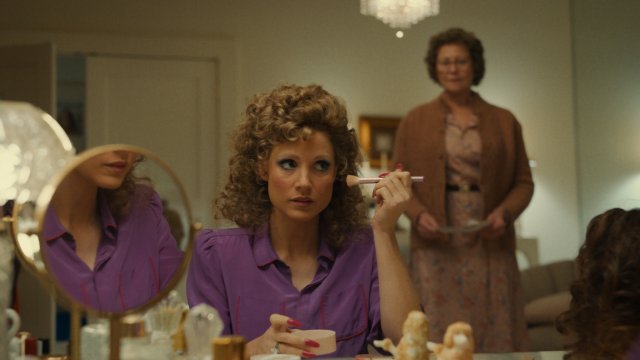 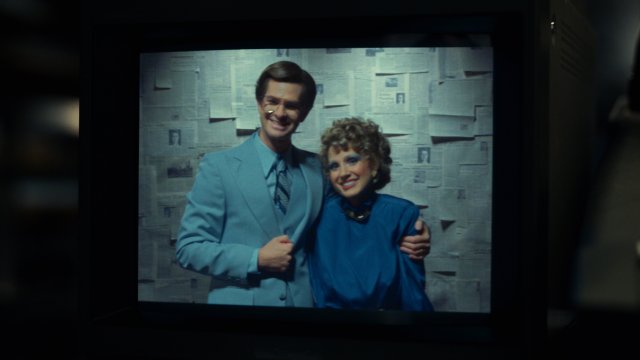 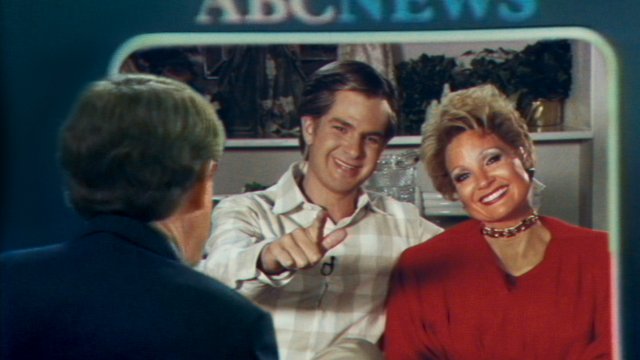 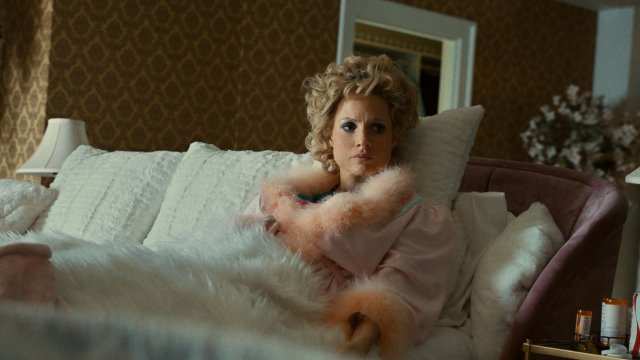 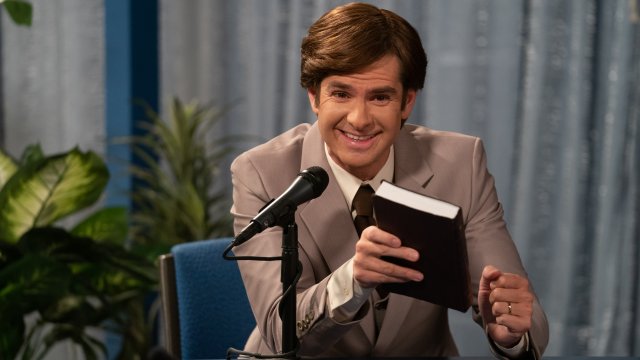 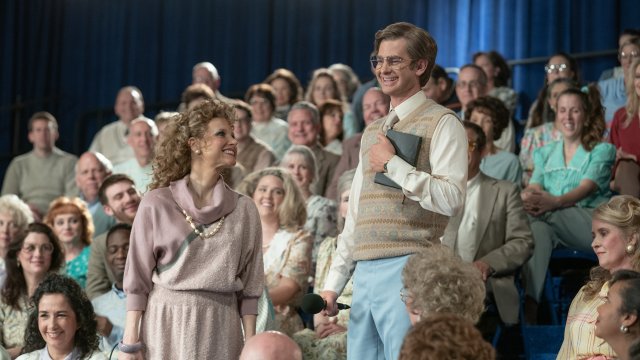 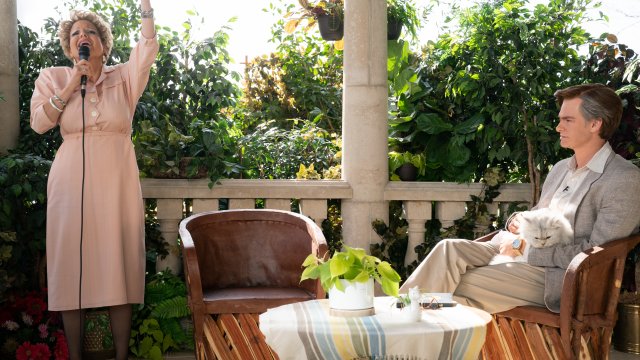 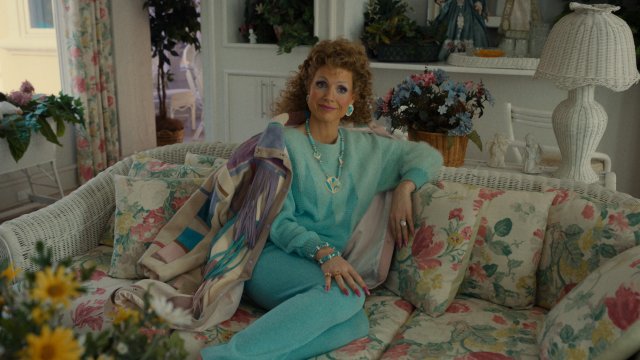 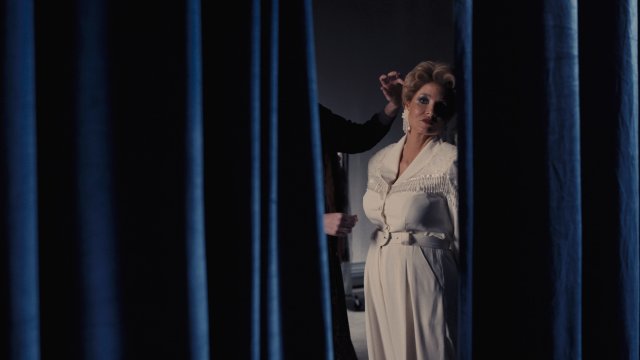 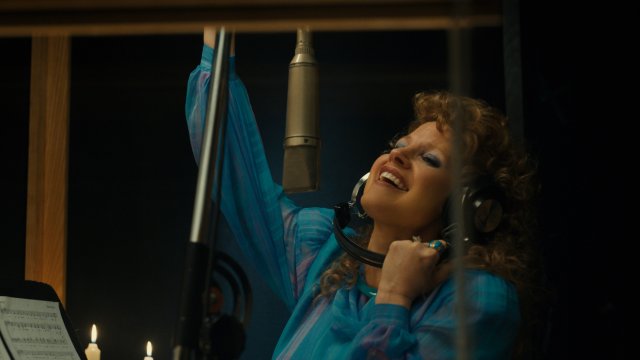 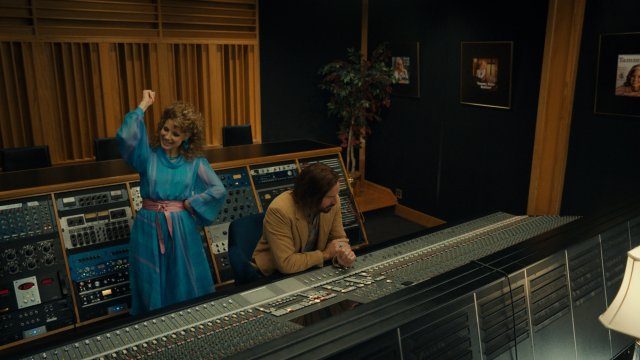