In a year in which Cambridge recorded the highest ever UK temperature, and the Amazon saw far more widespread fires, the festival presents a holistic series of environmental art/doc films that asks the viewer to consider what an environmental film is and what it can be.

We are delighted that director Rosanna Greaves from The Flaming Rage of the Sea and director Liam Martin and lead researcher Sue Ranger from Our Blue Heart will attend the screening of their films and will host a Q&A with the audience afterwards.

The Flaming Rage of the Sea

The Flaming Rage of the Sea considers the constructed and ever changing landscape of the Cambridgeshire Fenland, a region below sea level, through the embodied experience of landscape. Choreographed stilt performers, filmed on location in the Fens, Benwick, Mepal Wash and The Great Fen move to a sound track constructed from a C17th resistance poem The Powtes Complaint, protesting the drainage of the Fens, intercut with recorded oral histories of people from the fens.

Our Blue Heart explores what connects people in the UK to the ocean and how these connections can be used to encourage policy changes to protect our blue spaces and safeguard them for the future. Interviews with people whose lives are inextricably linked to the coast and the sea by their jobs, families and histories illustrate the value of our ocean and how any decisions made about the oceans and seas affect individuals too.

The Time of the Ritual

Set in the Yawalapiti village, in the Upper Xingu in the Amazon, Brazil, the death of a leader opens up the opportunity to pay homage to him through the year-long Kuarup funeral ritual. Composed of ceremonial events handed down over thousands of years, this is a rare insight into the cosmology of the Yawalapiti people and their strong connection to elements of nature that take on potent symbols in their lives and community. 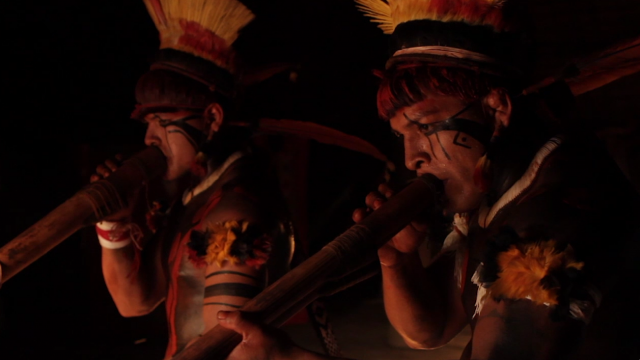 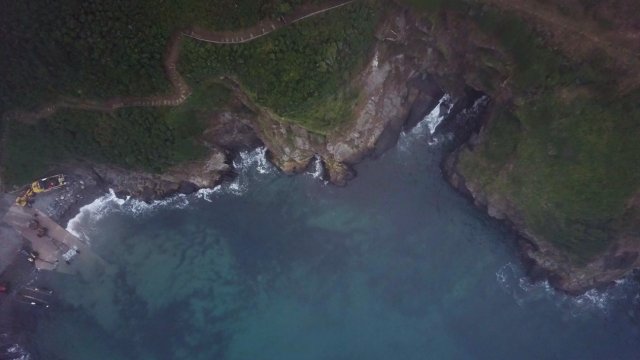