Top cyclist Roman has had enough of serving as a domestique, a cyclist who sacrifices for the team. As strenuous training and a strict routine don’t lead to the type of performance he longs for, he sets up an oxygen tent at home. However, his fixation with having a sports career renders him oblivious to his wife Šarlota’s desire to have a baby. Obsessions soon turn their home into a pit of despair. “Domestique is a stunner, and easily the most uncomfortable first-date movie Central Europe has produced since Wetlands." - Variety 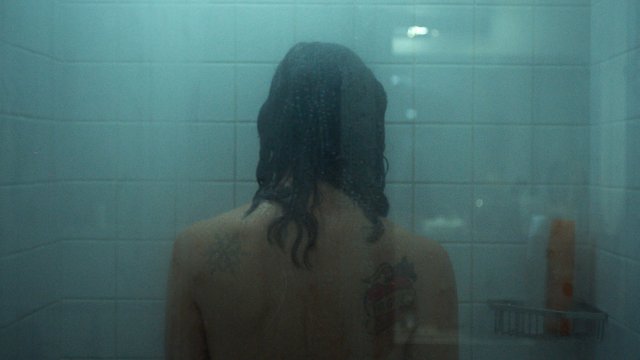 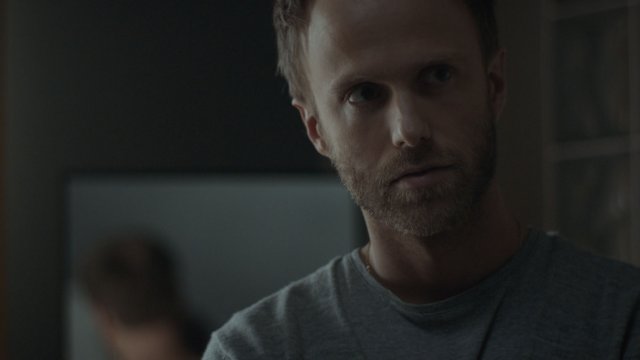 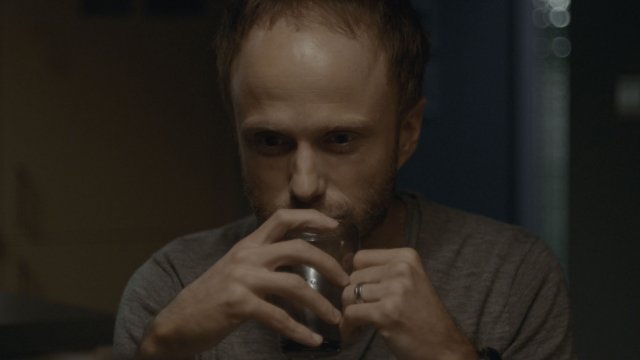 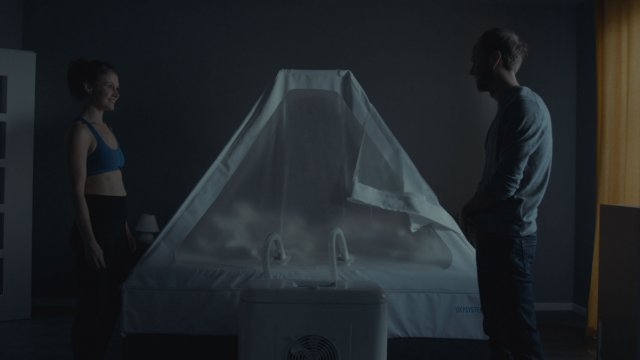 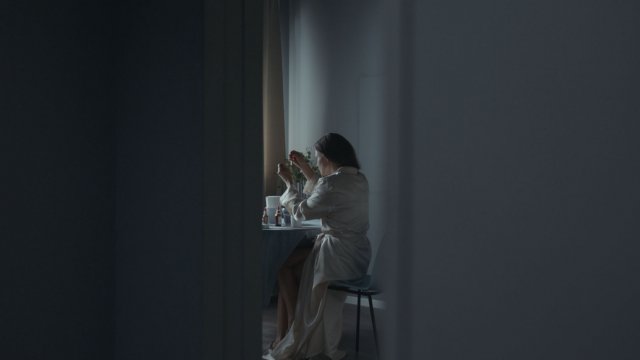 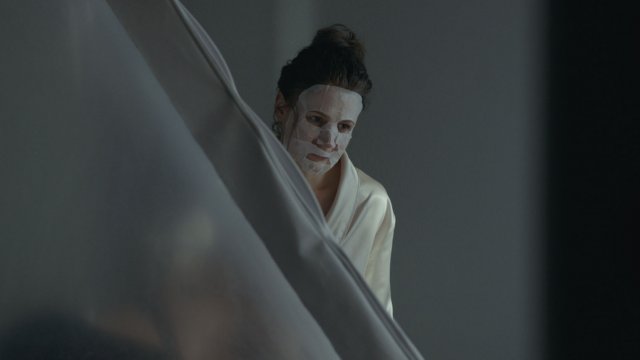 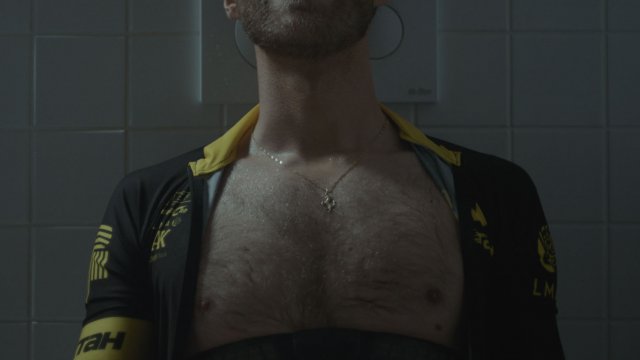