Elena Trapé’s second feature approaches the friends’ reunion genre with a direct, naturalistic style and none of the nostalgia or emotional schmaltz that is associated with it. Four Catalan university friends travel to Berlin to surprise another for his birthday, but the passing of time and the different circumstances test the relationships within the group. The agile camera work carries the audience on this emotional journey through the streets of Berlin, where conventions and appearances start falling to pieces to show the characters' real feelings. 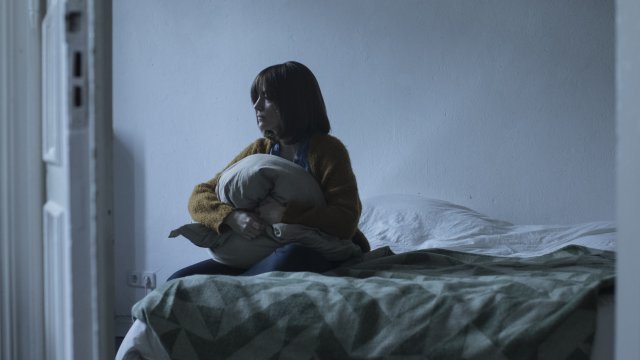 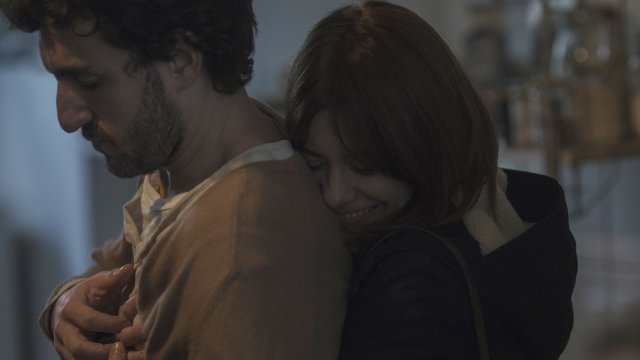 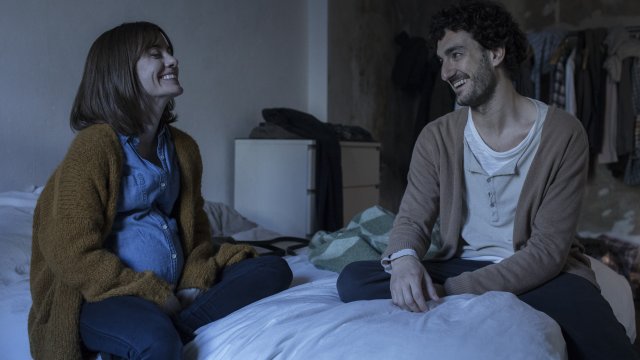 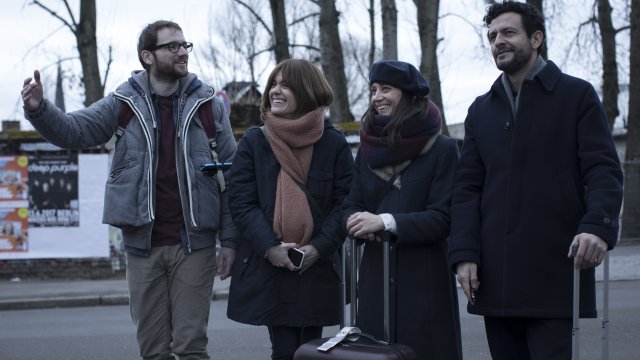 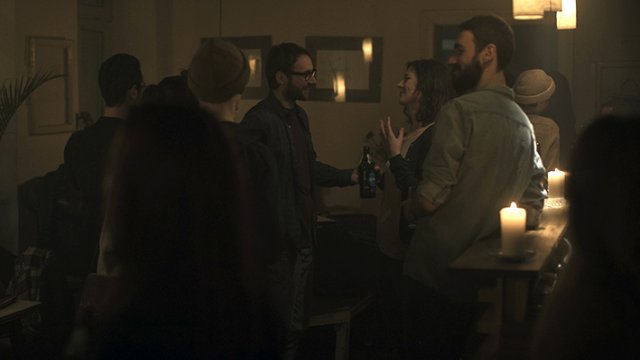 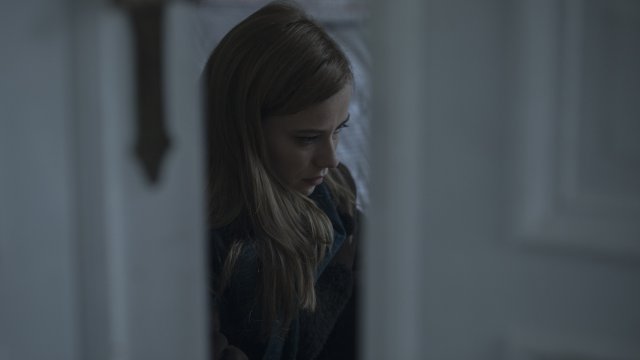 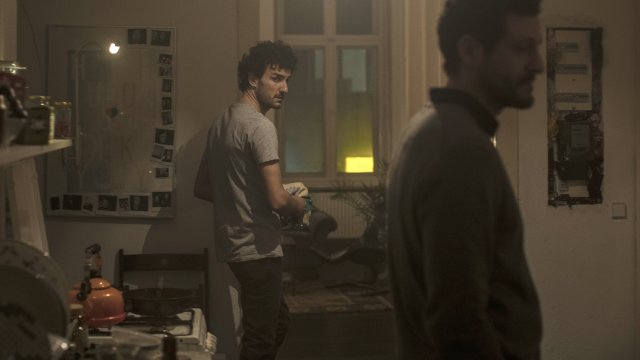