Shot in beautifully composed black and white, the award-winning Dark Suns is an epic investigation into countless murders in Mexico. Presented in chapters, the film unfolds methodically through unsettling testimonials, sketching a portrait of an entire country transformed into a gigantic mass grave thanks to a climate of impunity established by both criminal gangs and state authorities. 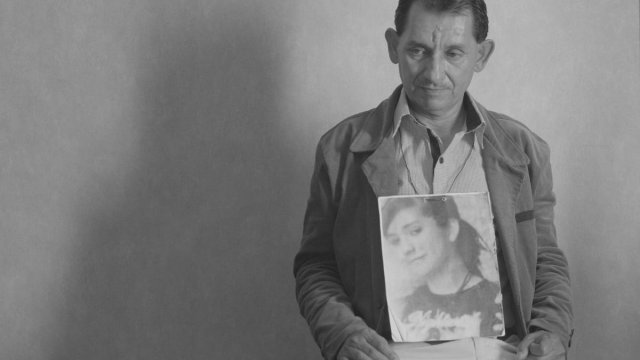 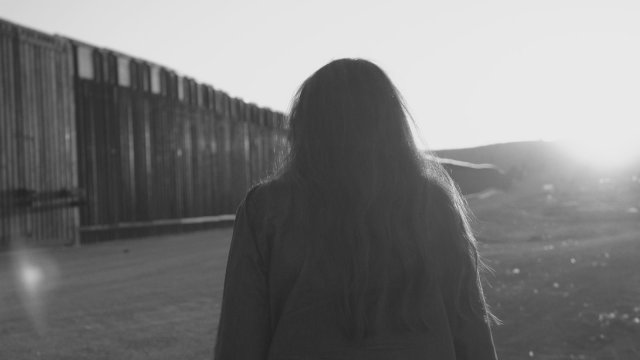 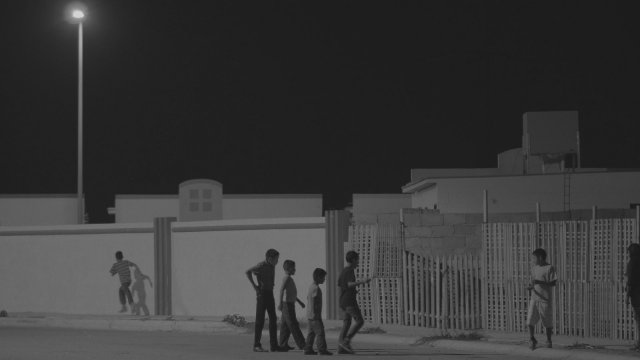 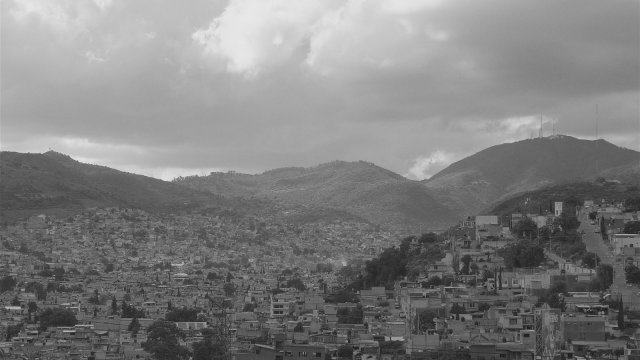 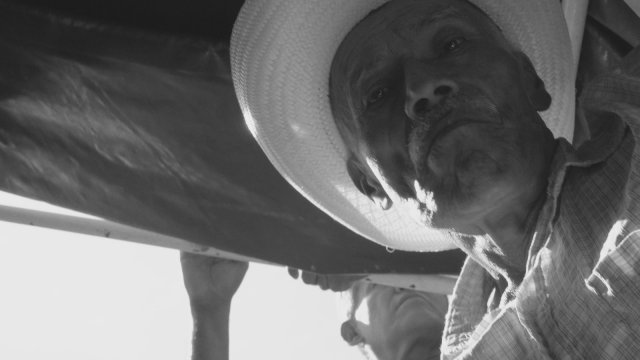 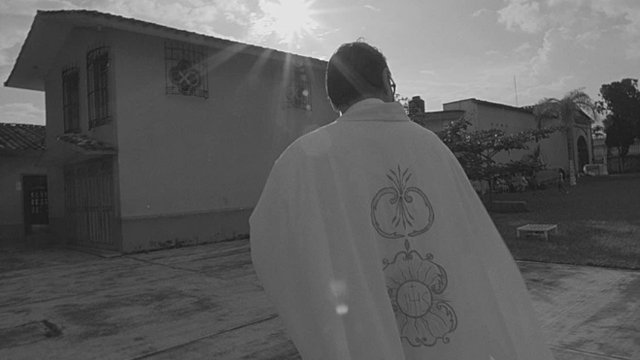 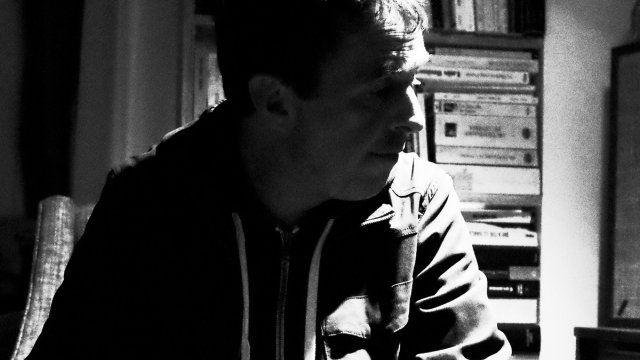 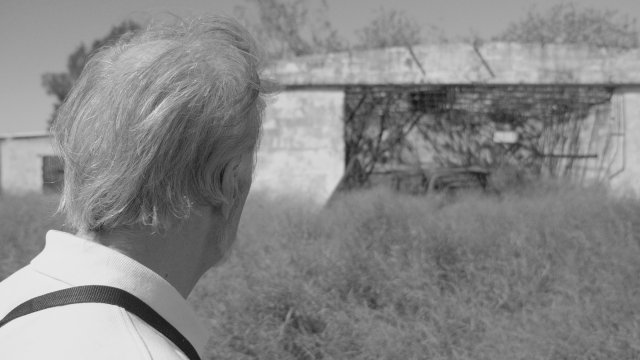 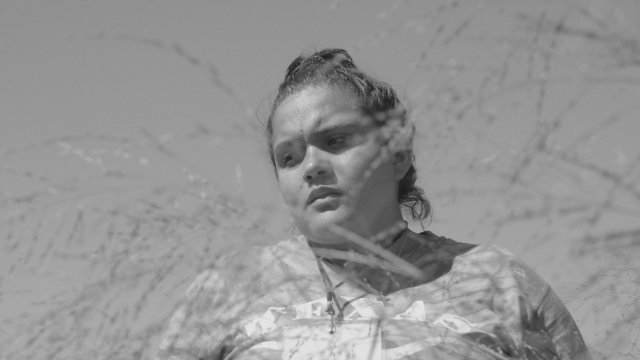 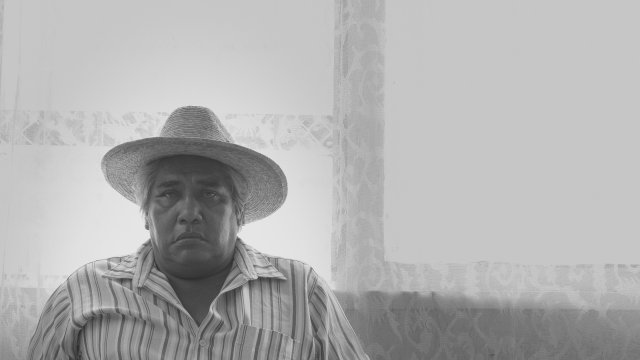 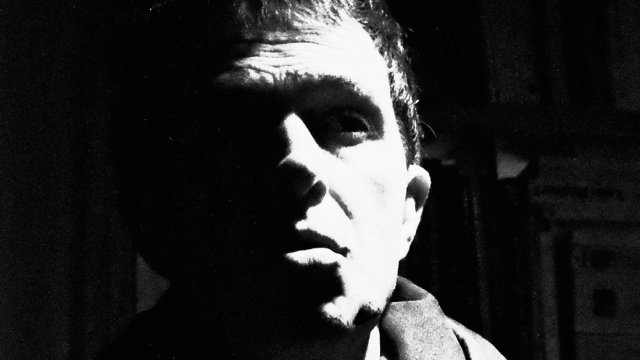