Studio Diary Series - 2018 & 2019 - 65 mins - Directed by Daniel & Clara - The Studio Diaries began as a series of 100 short films created by Daniel & Clara throughout 2018. Over the course of seven months, these short films capture the workings of the artists’ daily creative practice, but more than simply documenting, the Studio Diaries are creative thought in action. Each film is an investigation into the language of moving images, exploring how narrative and meaning are constructed through the relationship between sound and image. For this screening Daniel & Clara will be presenting a selection of shorts taken from the first 100 films followed by the latest instalment SD103: Snakes & Ladders, which is an experimental video essay responding to the films and writing of Laura Mulvey and Peter Wollen. 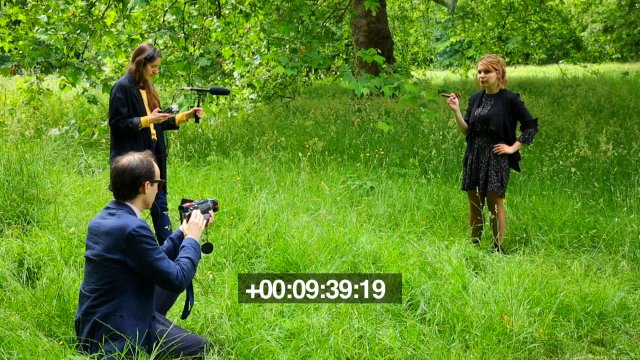