We are delighted to welcome Producer David Broder and Director Henry Blake for an extended intro for the film on Tuesday 22nd and a Q&A on Wednesday 23rd.

A powerful drama about a mother and her fourteen-year-old son who is groomed, and subsequently trapped, into a lethal nationwide drug selling enterprise. A 'County Line', is a term used when drug gangs from cities expand their operations to smaller towns, often manipulating children and vulnerable people to sell drugs with devastating consequences. This debut film from writer/director Henry Blake is inspired by his first-hand experiences as a youth worker, working on the frontline of child exploitation and drug trafficking in the UK. 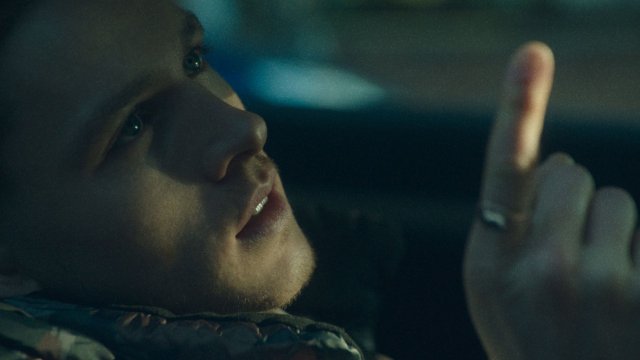 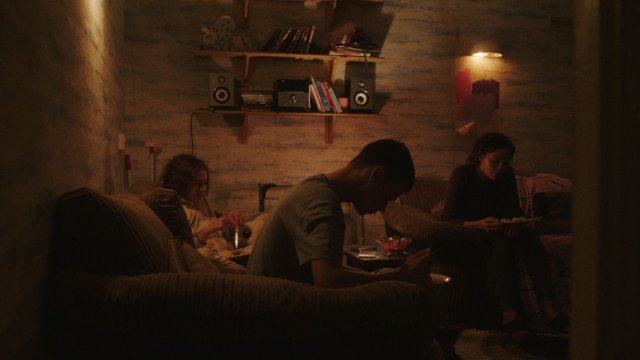 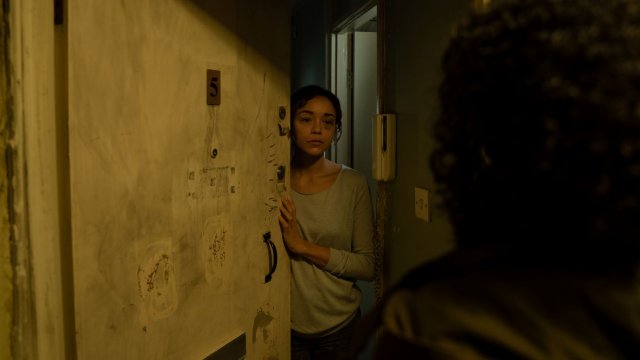 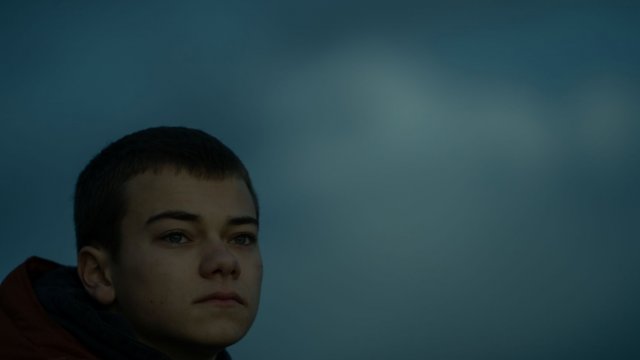