After this content becomes available November 6th at 1:00 am GMT, you'll have 17 days to start watching. Once you begin, you'll have 48 hours to finish watching.

An invited showcase of the best South West filmmaking talent, bringing worthy filmmakers to national attention. This selection represents the most innovative and adventurous work from filmmakers who display a stylistic boldness, strength of form, and the ambition to use the medium in a way that resists cliché.

Carl is forced to confront his idea of masculinity when an obsession with a mysterious member of his badminton club spirals out of control.

A woman under lockdown takes the opportunity to improve herself with unintended results...

An employee at Nut Pops, a cereal company call centre, has the dullest and most mundane life you could ever imagine. After another uneventful day, he begins to experience vivid fantasies about a more exciting life.

A short gender-fluid dance story, a brave leap of faith, that moves to express the courage it takes to explore sexuality and self with true equality, acceptance and compassion.

A comedy short film following an unlikely pair’s pilgrimage to a reenactment near King Arthur’s birthplace, Tintagel. These misfits must put aside their sibling differences to travel to the heartland of their obsession.

A reflection on a Cornishman's connection to Cornwall; the beauty and brutality of land and sea.

A short film exploring connection in a time of separation. It was filmed and edited entirely in isolation.

Spider-Man story: man gets bitten by spider, gets spider powers, becomes hero. But radioactive metamorphosis is a two-way street. So what about the spider who bit Peter Parker? Whatever became of him?

A short artists' film about the dark and earthy material of charcoal and its transformation from wood, a process that has changed little in 30,000 years.

Conspiracy theories, love, and turmeric! A family cut off through isolation comes together via a conference call. Created remotely from home, on a zero budget, during the Covid-19 lockdown.

It’s a film about a period of reflection before a big change, a longing for somewhere/something. A visual love letter to the beautiful county of Cornwall. 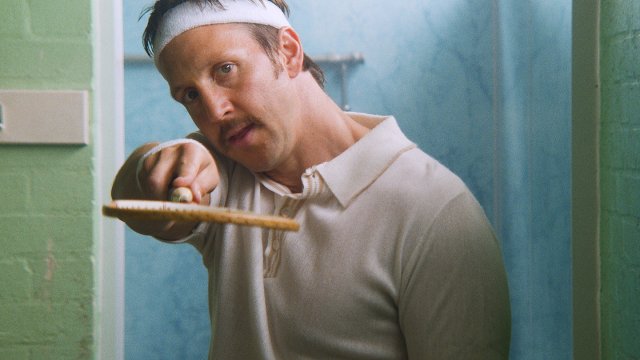