A showcase of national and international filmmaking talent, featuring the most innovative and adventurous ideas from filmmakers whose short films manifest stylistic boldness, strength of form, and the ambition to use the medium in a way that resists cliché.

The story of a man who loses his clothes at a laundrette and his journey to get them back.

An African Pentecostal pastor questions everything she believes in after a life-changing event.

Ten-year-old Adnan fled Syria with his mother after their family was killed and their neighbourhood destroyed. Now settled in the UK, he must use all his creativity to break through her PTSD, or risk losing her forever.

After an unsuccessful attempt to renew his car registration, Dejan falls into a bureaucratic trap that tests his determination to be a responsible father.

A coldly efficient hitman, with a politician in his sights, finds that ACME aren’t the best company to supply sniper’s rifles.

A young heartbroken girl finds an unorthodox way to make an income, but when she finds out her father is about to go flat-broke she must make ends meet before their fate is sealed in the city.

Follows Tuhuna as he explores this remote island, looking at the interwoven life of islanders with the natural world around them, living both with and off the land, air and sea. 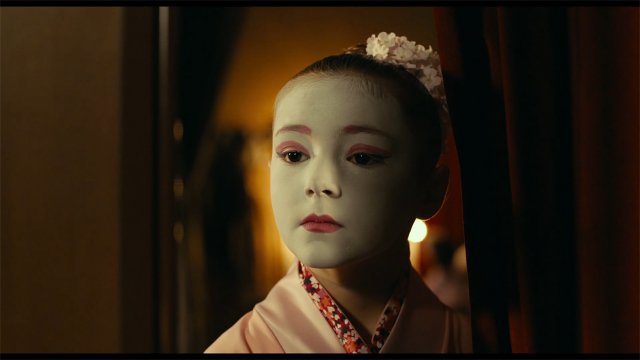