Nora is a young 14-year-old growing up in Berlin, where her mother is largely absent and her older sister is more interested in impressing boys. There's a danger she will become another Carrie; but this is not that kind of film. Enter Romy — young, cool, and definitely not interested in boys. She and Nora are drawn to each other, and Nora begins to discover happiness, coming out of her cocoon and emerging as a... you follow...

Leonie Krippendorff's film is full of life, energy, and fun. It speaks to any of us who remember what it was like to be young and marginalised, and then discover you can be the centre of someone else's universe.

'it sends a clear and very optimistic message about freedom and accepting yourself.' - cineuropa 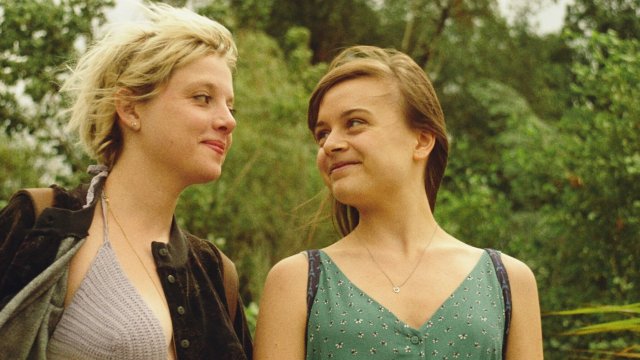 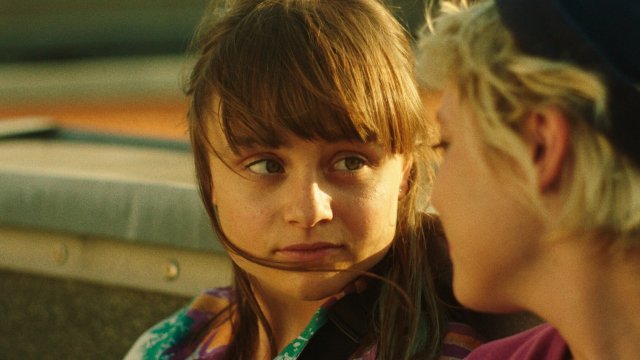 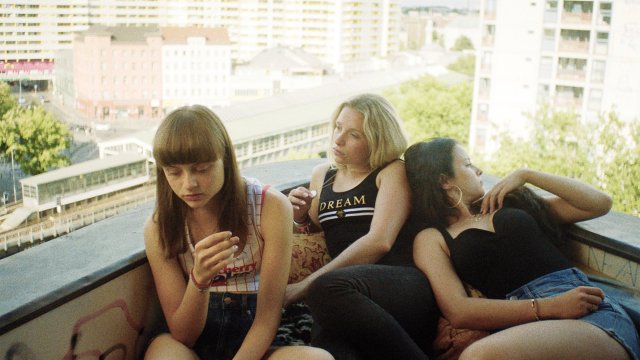 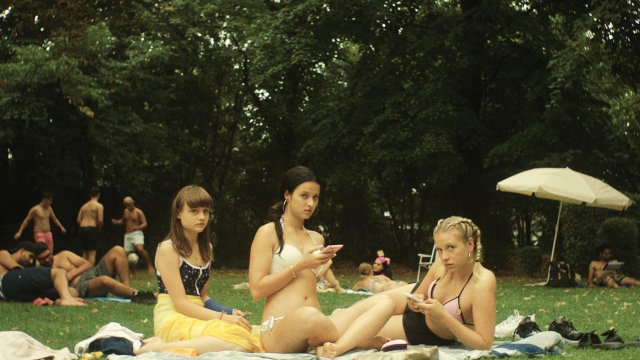 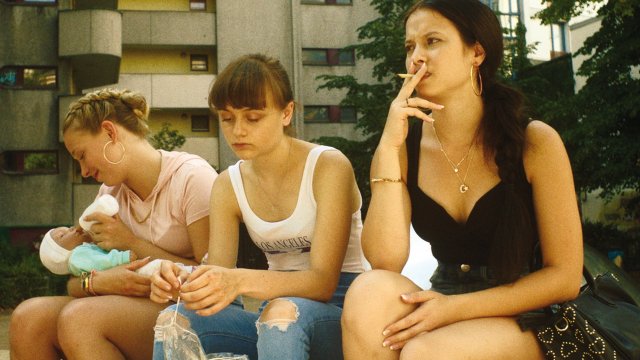 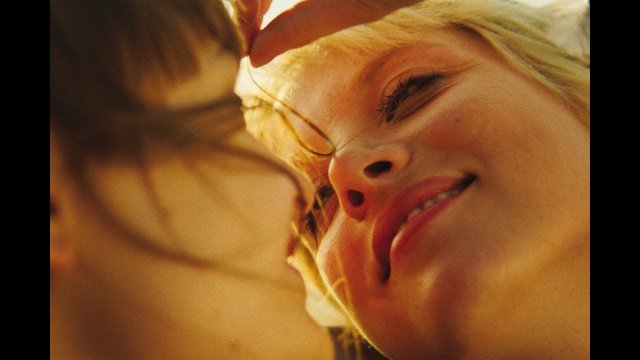