We are pleased to welcome award winning actor Adam Pearson for a Q&A with the audience following the screening.

Aaron Schimberg¹s impressive second feature is his response, as a filmmaker with facial deformity, to cinematic portrayals of disfigured people. Simultaneously empathetic and sardonic, Chained for Life¹s multi-layered meta-narrative casts Jess Weixler (Teeth) as Mabel, a well intentioned Hollywood star. She takes the role of a blind woman in a hospital based horror movie about abnormalities, directed by an egomaniacal German auteur. As shooting progresses, Mabel gradually falls for friendly British co-star Rosenthal (Pearson, Under The Skin), who has neurofibromatosis. 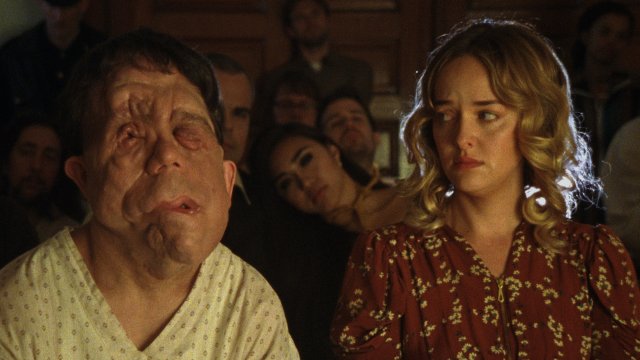 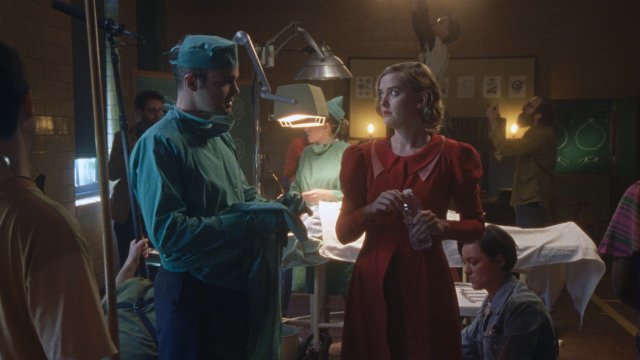 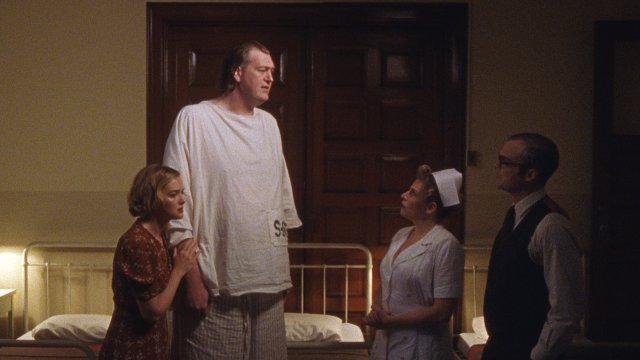 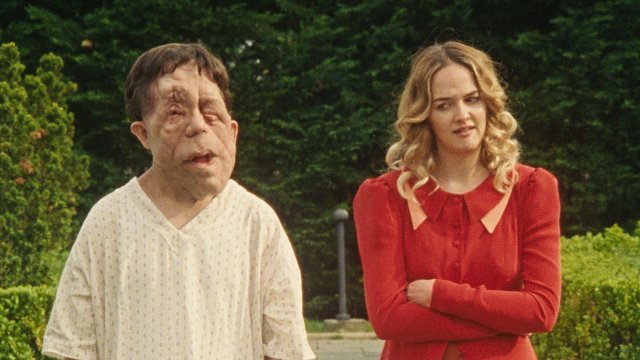