We are delighted to welcome producer Elena Hill for a Q&A following the film.

A film about death, reincarnation and immortality, where Hindu and Buddhist traditions mix. A film about memory, colonialism, discovery, loss of innocence and the demise of all sanctuaries and unexplored territories. A road film on elephants, a sound oriented film guided by a monologue voice over. The amazing sounds of the jungle and a deep sound research on the sonic language of the elephant. The film is a requiem for the unknown, the undiscovered and for our own Shangri-La. 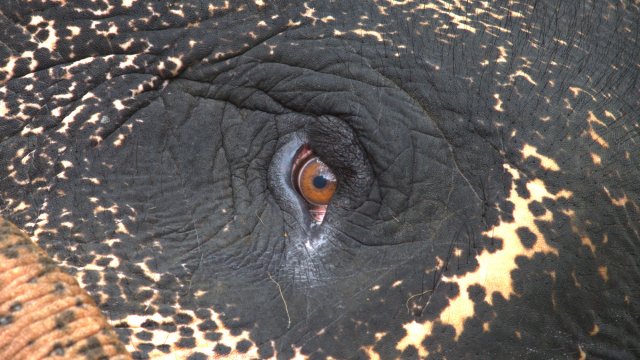 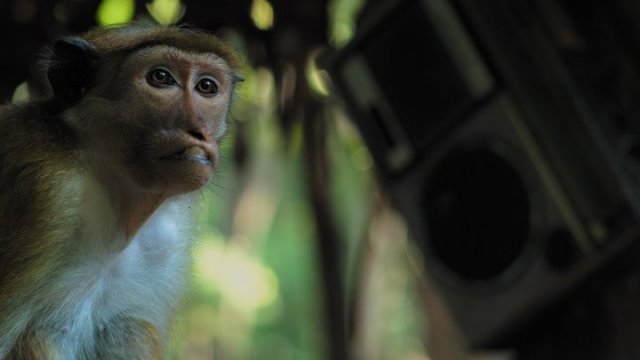 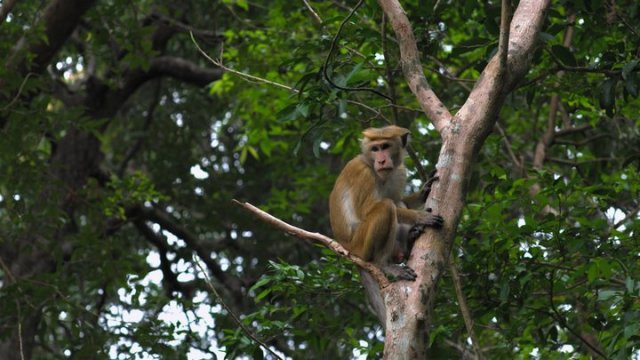