An entertaining romp on the Riviera with the wealthy. It’s a Hitchcock film with many of his motifs, but it is really Cary Grant and Grace Kelly’s show. The urbane Grant is retired jewel thief John Robie, whose quiet life is disrupted by a rash of jewel thefts (he is inevitably cast as the prime suspect!). He must find the thief quickly and clear his name – which brings him into contact with the beautiful Frances, daughter of the latest victim. Beautifully shot against a sunny Mediterranean landscape, what a relaxing way to enjoy the performances of two great stars! In partnership with Harriet Kelsall Bespoke Jewellery. All audience members are invited to join Harriet Kelsall Bespoke Jewellery in the Arts Picturehouse bar after the screening for a complimentary glass of sparkling wine. 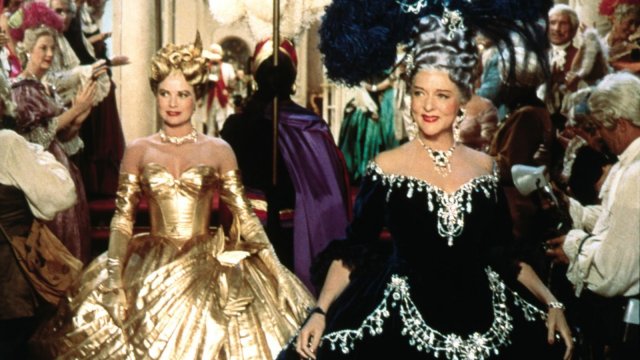 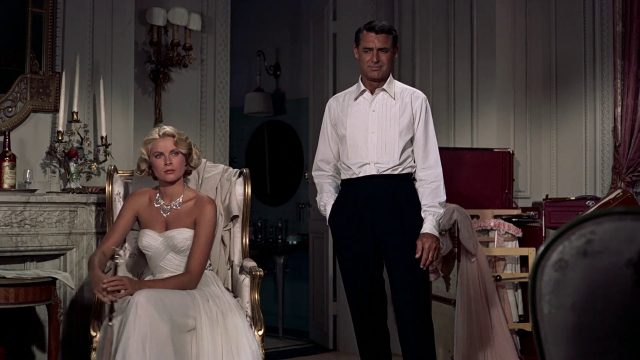 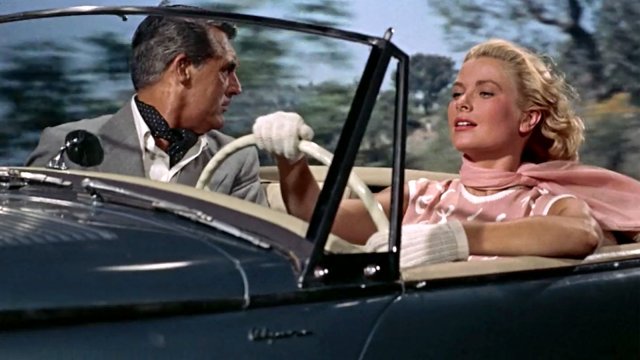 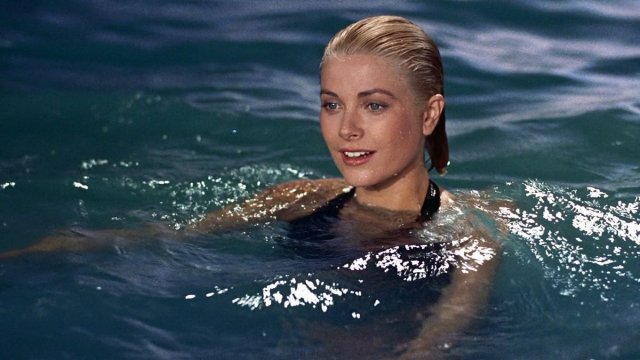