After this content becomes available November 12th at 1:00 am GMT+1, you'll have 7 days to start watching. Once you begin, you'll have 48 hours to finish watching.

Bulgarian documentary makers Mina Mileva and Vesela Kazakova have been nicknamed the 'Demonic Duo' by a former Communist MP because of the subversive sociopolitical content of their films.

For their fiction debut, they turn their attention to another divisive subject: Brexit Britain. On a London council estate, the multicultural residents clash over their social and economic differences, but must come together when an ownerless cat becomes trapped in the walls.

Inviting comparisons to Ken Loach's I, Daniel Blake, this comedy-drama is an arresting critique of present-day Britain.

'terrific comedy-drama is set on a south east London council estate which is riven by social and economic divisions and threatened by the all-consuming force of gentrification' - Wendy Ide, Screendaily

'its blend of sardonic satire and Loachian social realism will cut closest to the bone.' - Guy Lodge, Variety 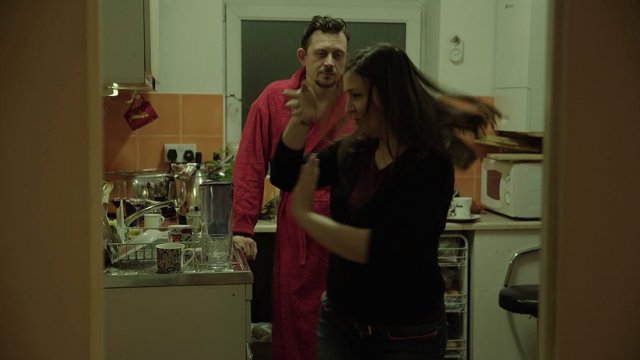 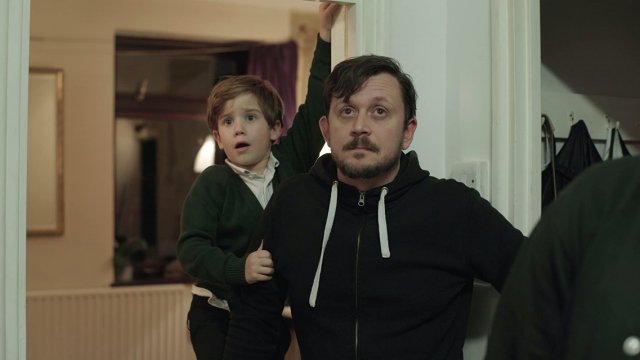 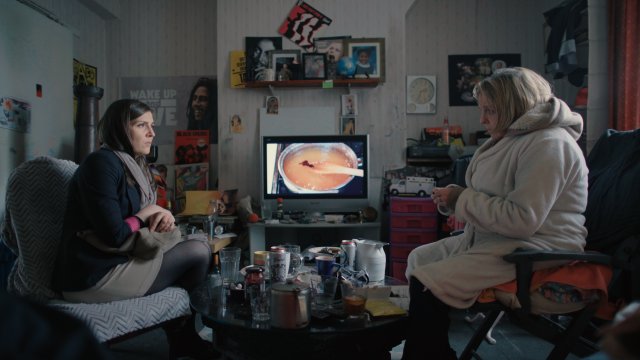 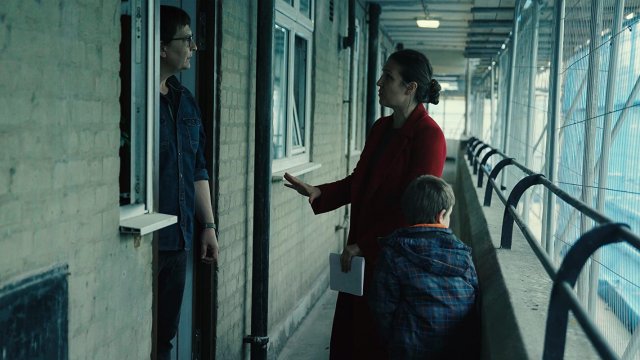 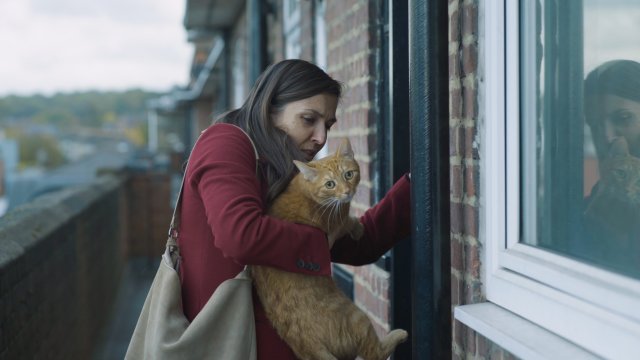