We are excited to screen this newly restored print of Camera D'Afrique, first featured at the 1983 Cannes Film Festival. Featuring rare footage and interviews with pioneering African filmmakers, well-known Tunisian director Férid Boughedir explores the rise of independent African cinema in this extraordinary documentary. Despite a lack of funds and support, these filmmakers overcame these obstacles to bring inspiring African stories to the screen, after decades of Africa being used as an exotic backdrop for western cinema. 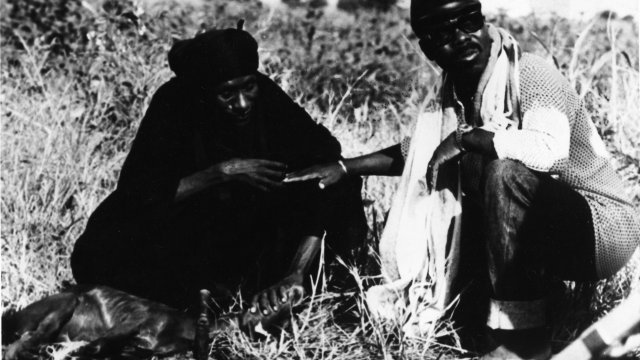 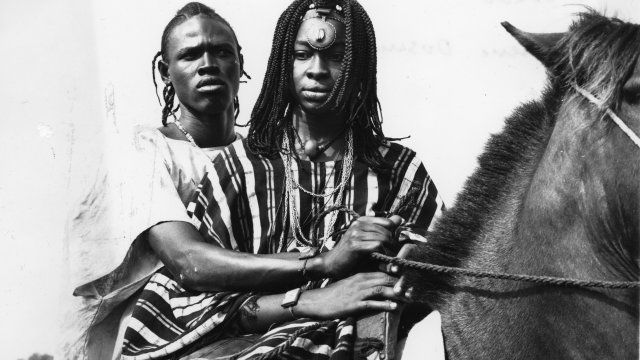 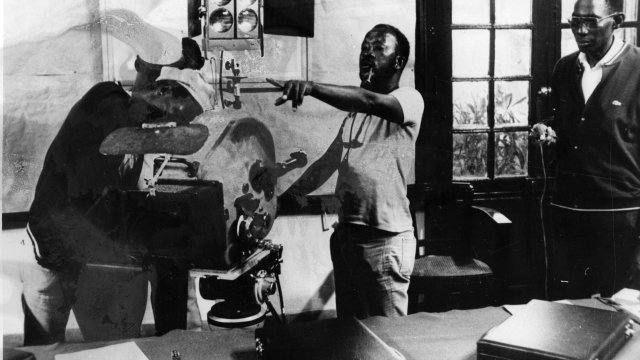 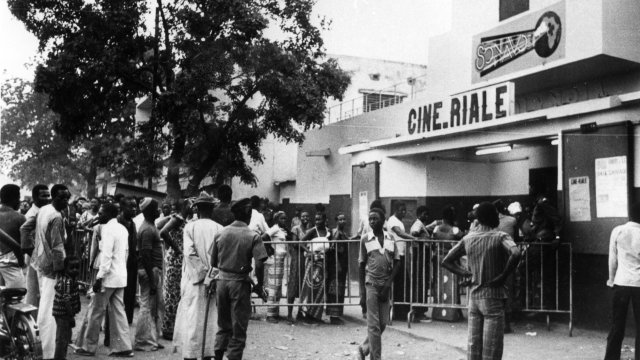 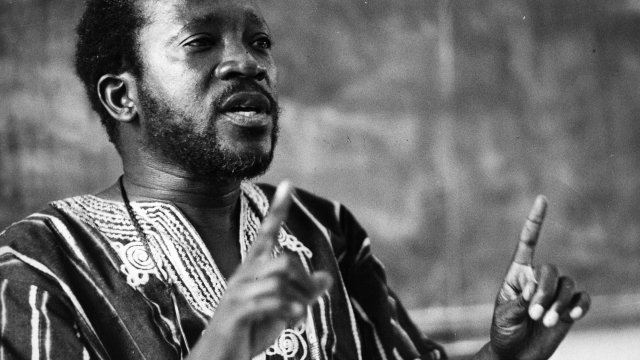 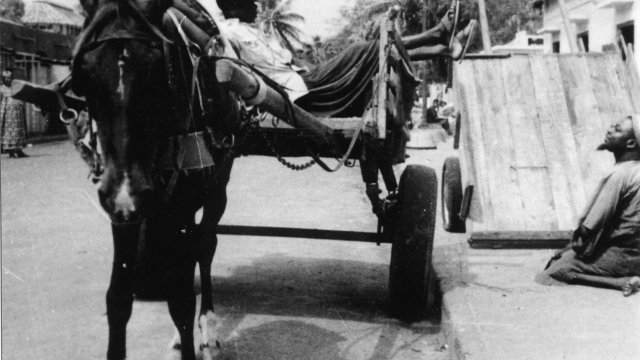