Doris Day’s finest hour, with many memorable songs, from an energising The Deadwood Stage to the wonderful Secret Love, Calamity Jane is a film that is well known even to those who have never seen it. Paying little attention to the truth of the relationship between Jane and Wild Bill Hickok, it’s a musical after all, it is cracking entertainment with action, songs, romance and a classic western tale. Can you watch without singing along? 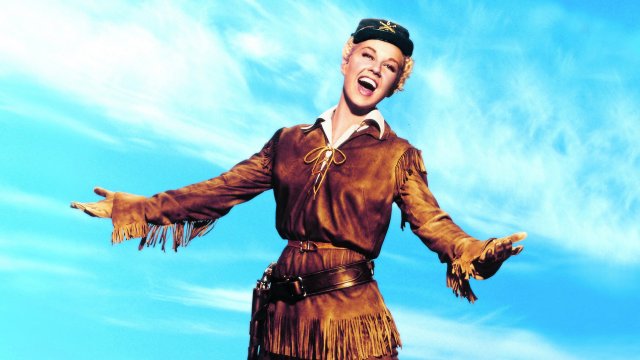 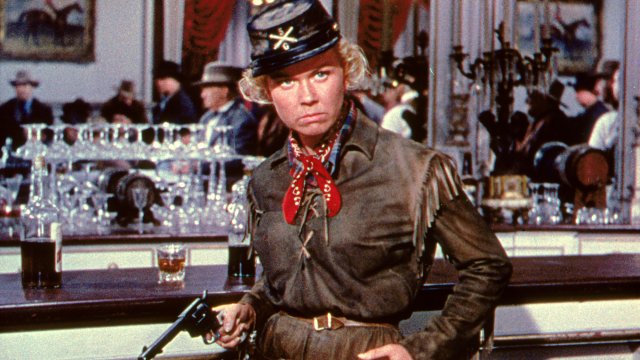 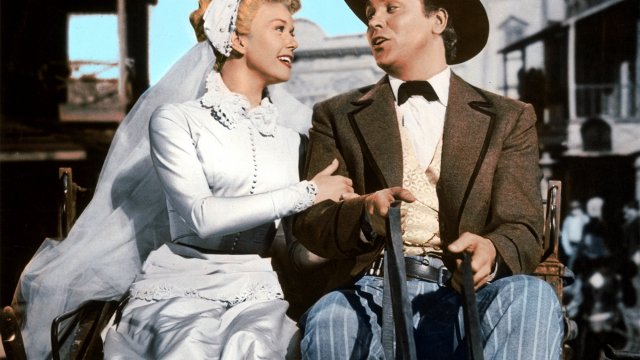 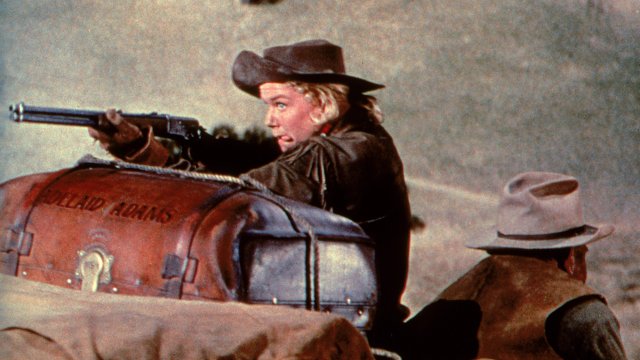 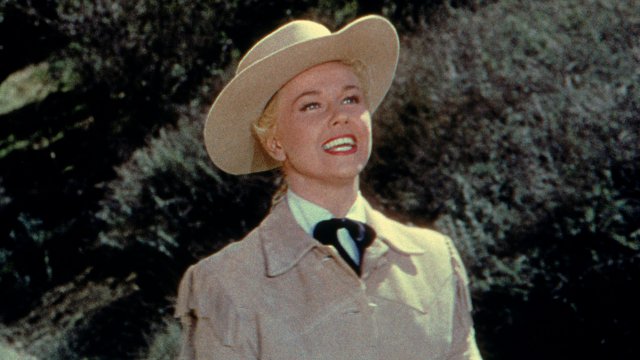