Join TV presenter Nigel Clarke (Ben 10 Challenge, The Baby Club) for a special BAFTA Kids event to celebrate the 50-year heritage of classic animated cartoon, Scooby-Doo. The show continues to re-invent itself withthenew series that launched on Boomerang this October. Scooby-Doo and Guess Who? features cameo appearances from Ricky Gervais, Whoopi Goldberg, Sia, Mark Hamill and many more. We’ll be screening a classic episode from 1969 as well as two episodes of the new series featuring Gervais and Batman. There will also be a drawing competition with Boomerang supplying prizes. 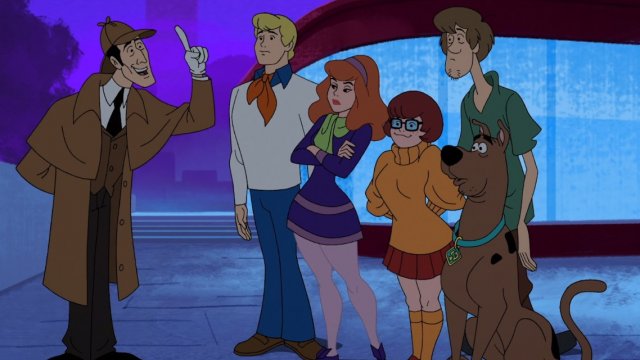 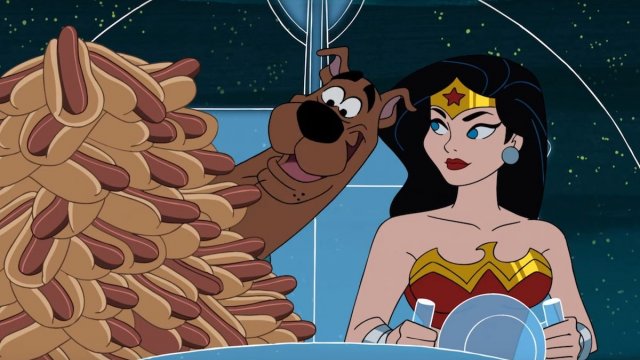 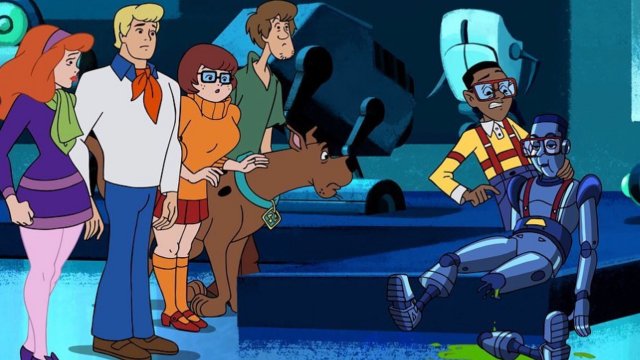 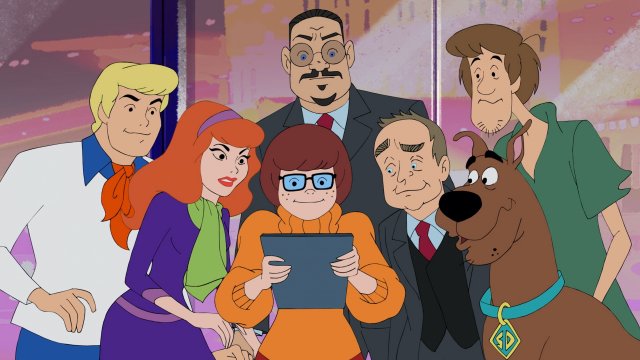