After this content becomes available November 9th at 1:00 am GMT+1, you'll have 7 days to start watching. Once you begin, you'll have 48 hours to finish watching.

Nina Hoss is one of Europe's finest actors, from her award-winning performances in Barbara and Phoenix, to a prominent role in TV series Homeland.

Here she plays a music teacher with a fanatical and meticulous obsession with excellence – is there any other kind in films? She has identified a young musician with stage fright as being in need of her initially protective mentoring, though her attention to him comes at the expense of her own son, also a musician. But what seems to be her generosity gradually reveals itself to be something much darker.

Hoss is magnificent, and the film's success depends largely on her genius.

'“The Audition” is often lovely to listen to, though you can never forget the human strain behind those strings.' - Variety

'The Audition is dominated by Nina Hoss’ imposing performance, bringing the quiet and engaging struggle of the heroine to life.' - Cineuropa 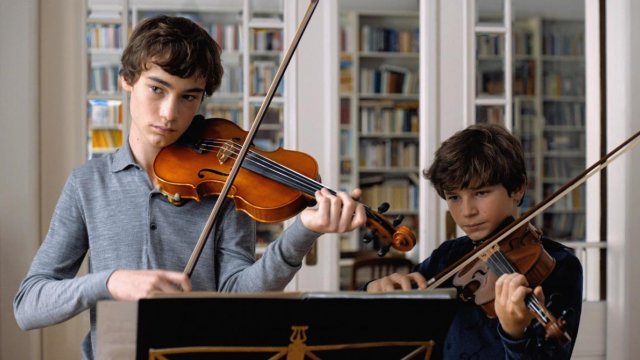 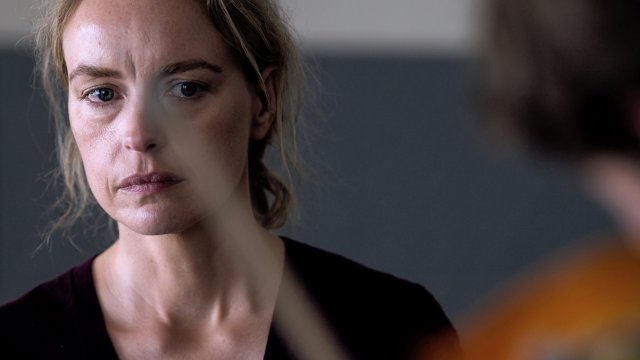 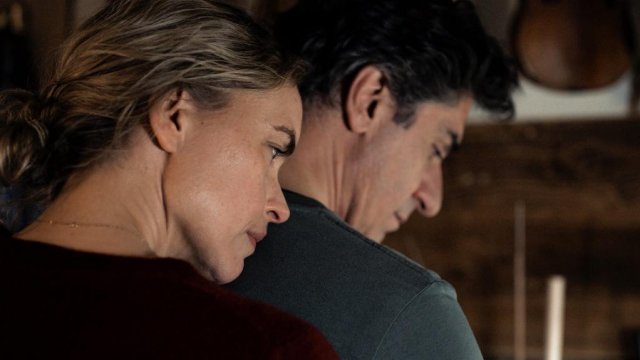 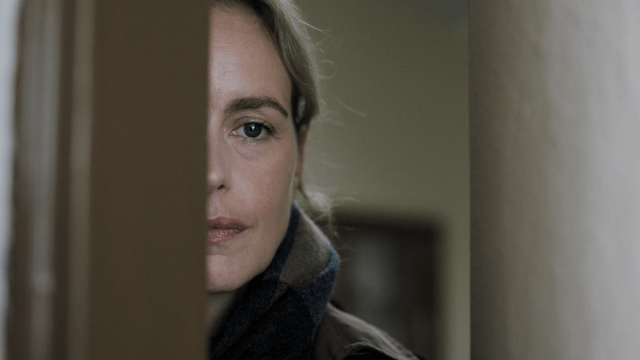