Ada, 17, is in love with Souleiman, a young construction worker. But she has been promised to another man. Harnessing fantasy and social relevancy in this haunting tale of love, filmmaker Mati Diop made history, earlier this year, when Atlantics became the first film made by a woman of African descent to screen at Cannes. 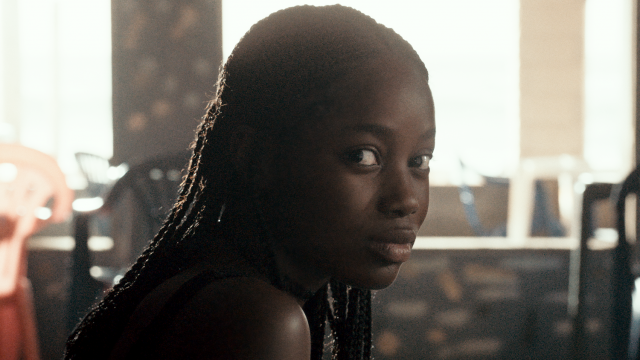 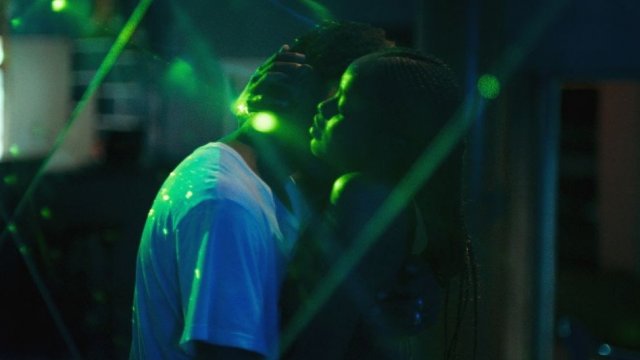 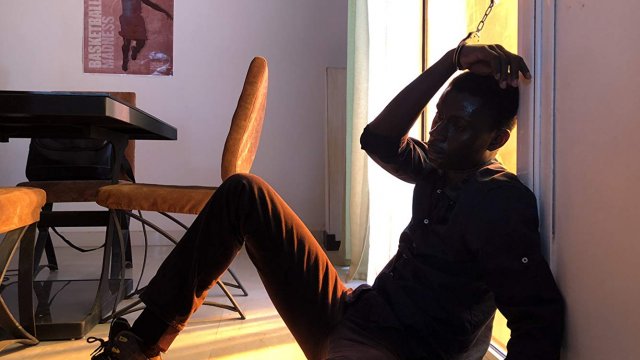