Superb film about a mother/daughter realtionship that transcends cliches. Shira Haas (Unorthodox) stars as Vika, a teenager whose relationship with her mother Asia (Alena Yiv) is less than ideal. Their connection is limited and starined, until events force them to develop a deeper more authentic bond. The film premiered at Tribeca (online) this year, where it was greeted with critcal acclaim. Haas's performance has been described as devastating and hypnotising. Director Pribar, in her debut feature, avoids the standard heart-wrenching finale to create something wonderfully true. 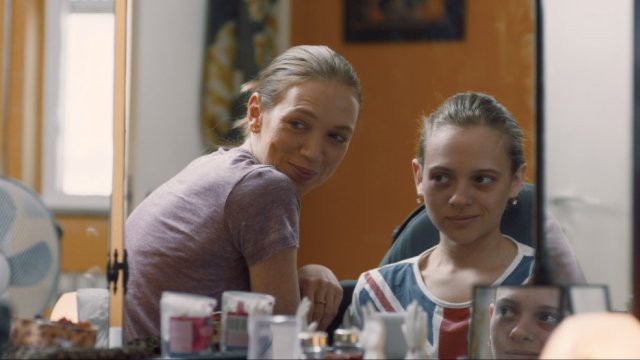 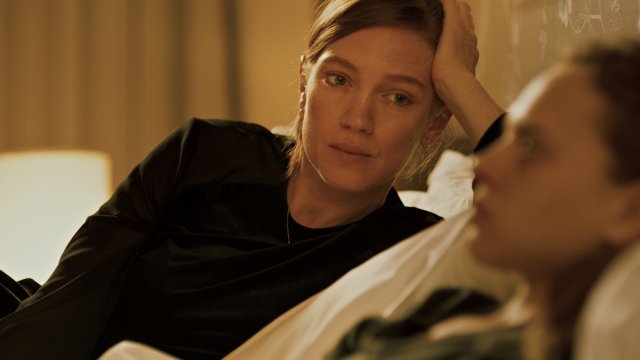 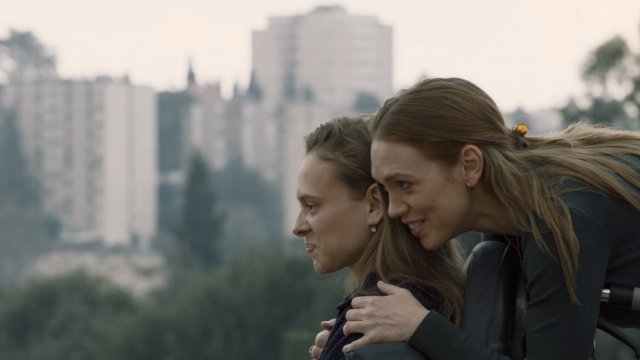