We hope to welcome director Michael Rogosin for a Q&A following the films.

"In 1974 I made Arab Israeli Dialogue, which was a film about a subject that had long been on my mind since I had long standing ties with Israel, going back to the founding of the state in 1948. This film, shot in two afternoons and edited in as many weeks, consists of another spontaneous conversation between Hussein and Kenan with some additional footage that I had shot in Israel in 1953. It was a very simple film, very crude, but very honest and very different from what was being made at the time. It was criticised by extremists on both sides, yet many people liked it because it was different. Public television gave it back to me as if it were a bomb." - Lionel Rogosin

In 1973, Lionel Rogosin, the pioneering independent American filmmaker – On the Bowery, Come Back Africa - made the first ever documentary film about an Israeli-Palestinian dialogue, held between Israeli journalist/peace activist/iconoclastic patriot Amos Kenan and Palestinian poet/PLO spokesperson Rashid Hussein. This was also Rogosin’s last film. His son, Michael Rogosin has made a moving and thought-provoking film about the film, called Imagine Peace. 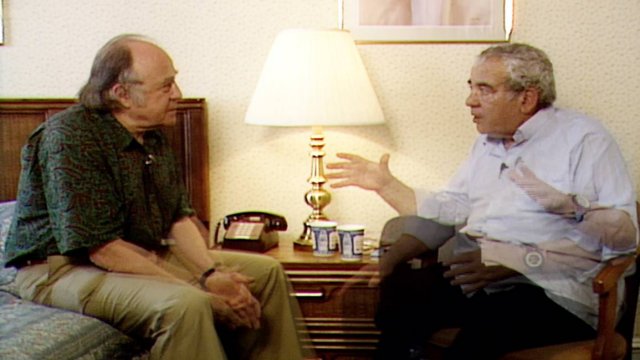 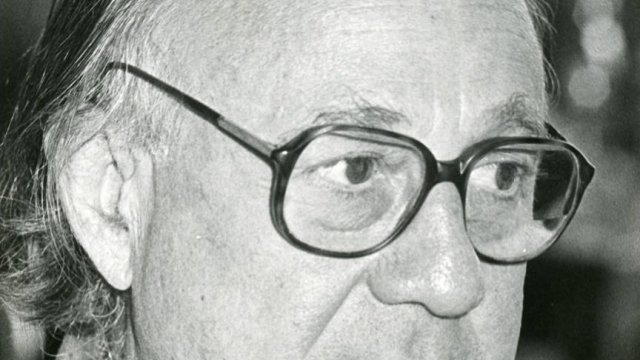 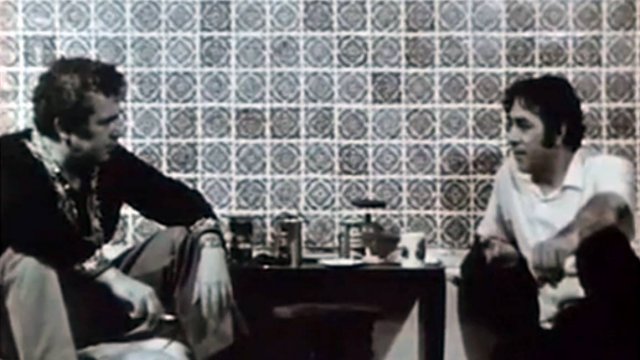